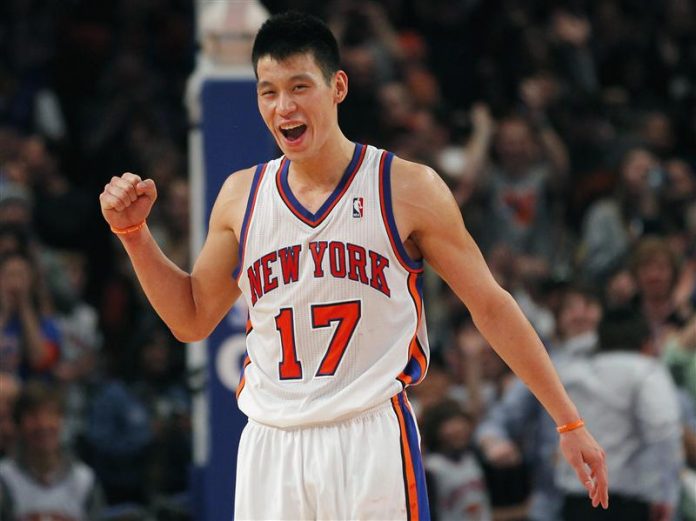 Point guard Jeremy Lin’s stint with the Brooklyn Nets seems to be off to a bad start as it has been reported that he’ll be out for a couple of weeks due to sharp pains that he felt on his left thigh after the Nets’ triumph over the Detroit Pistons about a week ago.

This made the Torrance, California native quite irked with the mishap that he encountered considering that the season has just started. However, in an interview with the New York Post, Lin revealed that as soon as he hit the lockers and saw the pink pair of kicks that was especially suggested to him by a cancer patient named Ava Lee, all the frustration that he was feeling that night subsided.

That being said, Lin’s absence was felt during the team’s recent match with the Charlotte Hornets from which the Nets suffered a 9995 defeat.

Meanwhile, Nets’ head coach Kenny Atkinson commended their rival team that night for putting up an intense match. He went to compliment the Hornets’ tight defense and said that the team lived up to their title as one of the National Basketball Association’s (NBA) best defensive teams.

The coach also pointed out that one of their flaws during that night was the lack of assistance to their other top performing player, Brook Lopez. As a result, the opposing team sensed that it would be Lopez who would be bringing his A game and thwarted every attempt whenever Lopez was in possession of the ball.

It can be recalled that Lin is currently under contract with the Nets for three years which came with a hefty sum of $36 million.

Now that Lin is on sick bay, the Nets will then just have to make a do with what they have as of the moment and learn from their recent game against the Hornets.