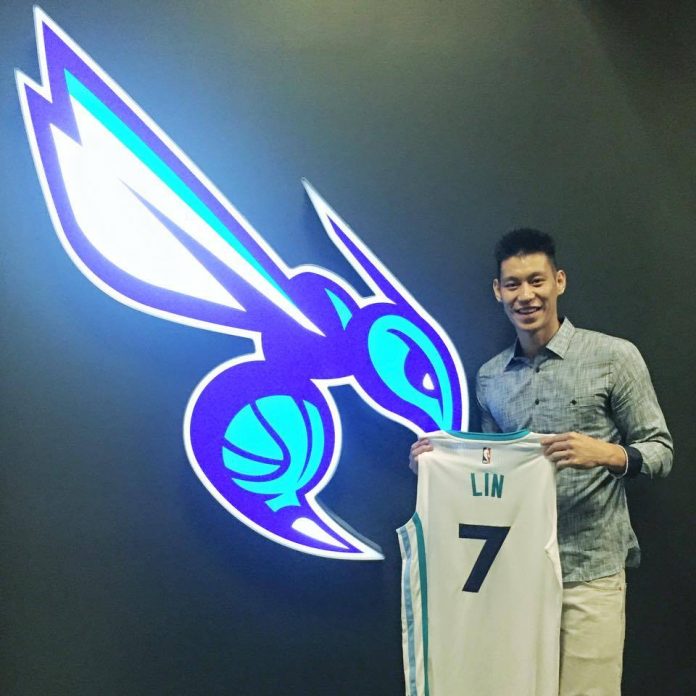 Everything seems to be getting better for pro basketball plaer Jeremy Lin. The 27-year-old was able to come back to the game just in time for the Hornets vs. Lakers game. It can be remembered that Lin was sidelined due to an ankle injury.

The Charlotte Hornets’ ace guard suffered a sprained ankle while battling it out with the Utah Jazz last week. Jazz, in turn, utilized Lin’s absence and a seemingly disrupted rotation blowing out the Hornets 102-73. The loss also clipped the team’s three-game winning streak. In the stat sheet, this is the worst game of the season for the team.

For a moment, fans of Lin were worried about the future of the team in their campaign for the crown as injuries kept piling up. The Hornets were already forced to play undermanned as Al Jefferson, Michael Kidd-Gilchrist, Cody Zeller and Jeremy Lamb, are all hurt and forced to the sidelines.

The Lakers, on the other hand, struggled all game long with the exception of comeback superstar Kobe Bryant. Bryant has been having a hard time this season, but the “Black Mamba” turned up producing 23 points in 23 minutes.

Meanwhile, it is not only Lin’s performance inside the court that piqued the interest of viewers and even the panel team. His hair has also been a hot topic of conversation that a three-minute video has been put up as homage to his always changing hairstyle all throughout the season.