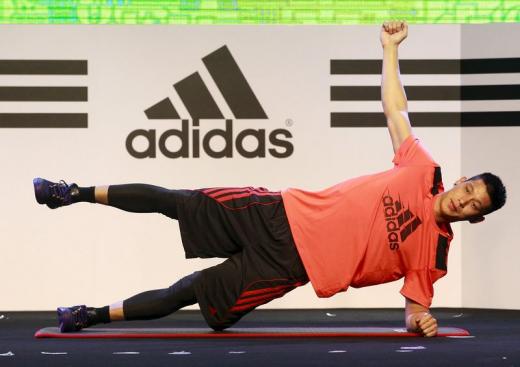 Jeremy Lin is churning out impressive numbers and is getting the attention of multiple NBA teams that are looking for a reliable point guard to fill their rosters.

In a report by CBS Sports, in the Charlotte Hornets’ latest victory over the Atlanta Hawks, Lin delivered 19 points, shooting five out of 11 field goals, one out of six three-point attempts, and getting a perfect score out of eight free throw attempts.

The report cited that in Lin’s performance in his last five games, he averaged 15 points per game, also posting an average of 3.6 rebounds, 0.4 blocks, and 0.2 steals. He also averaged 30 minutes of game time.

Lin’s performance off the bench has been the subject of interest among other teams.

He has been named by Hoops Habit as one of the best value players in the league.

According to the site’s sports analyst Gerald Bourguet, Lin’s performance on his $2.1 million annual salary compared to the league’s starters is considered as a great deal for teams looking for players who will deliver on the scoreboard.

“But even if Jeremy Lin has a player option for next season, how could we NOT go with the guy having major bench impact while playing on a $2 million salary?” he said, citing that if the Hornets opt not to renew him, he would be an asset to other teams who may want to pick him up.

A Yibada report cited that the Hornets may opt for a three-year extension on Lin’s contract but may consider trading him to the Chicago Bulls, one of the teams keeping an eye out for the player responsible for creating the Linsanity phenomenon.

Based on the report, the Bulls are shopping around for a player that could support or replace its point guard, Derrick Rose, due to his fluctuating performance and expiring contract.

The report said that if the Bulls does offer a starting guard position to Lin, the superstar may express interest as the Hornets has solidly cemented their faith on their current starting guard Kemba Walker for the position because of his career best performance of late.

'Switched at Birth' season 5 to deal with school racism, creator...