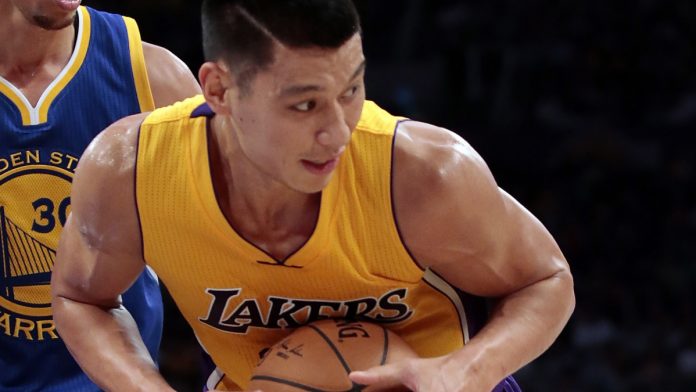 Basketball experts are waiting to see which team will pick up Jeremy Lin as he becomes a free agent this offseason.

Lin, who for two weeks in 2011 rose to fame and caused a phenomenon called Linsanity all around the world, has not had it quite so easy in the past few years.

Lin’s career initially suffered several setbacks after his former New York Knicks coach Mike D’Antoni was fired from the team. Things have been rough for Lin after he suffered from knee injury and subsequent surgery. While the promising point guard was able to sign a three year contract worth $25 million with the Houston Rockets, things did not quite take off as he would have liked and pretty soon, he found himself warming the bench for the Lakers in the last year of his contract, SB Nation reported.

Now, the real challenge for the 26 year old point guard is how he will fare is when he becomes a free agent this off season and looks for a new team.

According to Master Herald, at least seven teams are looking to sign up Lin and among those teams is the Denver Nuggets who will soon get a new head coach — none other than Lin’s former coach Mike D’Antoni. Fans are speculating that D’Antoni will waste no time to sign up the point guard whose skills he is familiar with.

Another option is the Dallas Mavericks who thrive on taking on raw talent.

According to analysts, Lin could prove to be a fit for the team as a replacement for Monta Ellis if he opts not to come back to the team.

“If they’re looking for a player to fill in for Ellis, someone who has had success in this style of offense in the past and has plenty of room to grow, the Mavs should be targeting Jeremy Lin. Add in the fact that they could likely add him without breaking the bank, and he only becomes more attractive,” John Gennaro of SB Nation said.