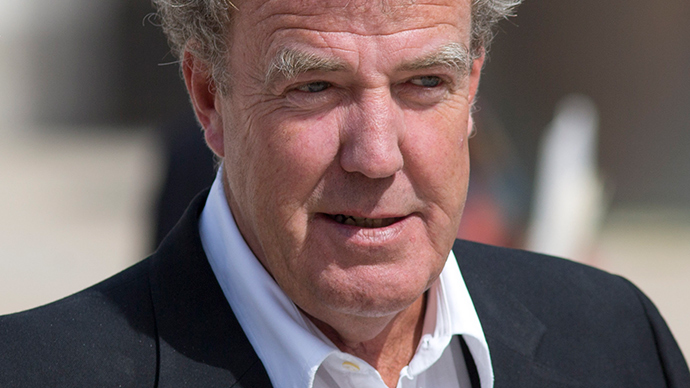 After a controversial split in April, former Top gear host Jeremy Clarkson is returning to his former network to host a non-automotive show.

According to the Christian Post, Clarkson signed up with the BBC last week for a stint in the satirical news quiz show, “Have I Got News For You.”

Clarkson had already agreed to host the satirical news quiz show early this year, but had to withdraw in April after he and his co-hosts Richard Hammond and James May were fired from their long-running show, Top Gear.

It was reported at the time that Clarkson was accused of assaulting Top Gear producer Oisin Tymon, who accused him of an “unprovoked physical and verbal attack” that resulted in physical injuries.

The BBC then suspended Clarkson from Top Gear in March, and later decided that they would not renew the host’s contract. Clarkson then pulled out from hosting “Have I Got News For You” before his episode was filmed.

“There cannot be one rule for one and one rule for another,” BBC director general Tony Hall was quoted as saying at the time in response to a petition by Clarkson’s fans calling for the renewal of his contract.

Now, the Christian Post said, Jeremy Clarkson is back on the BBC for a special episode of the satirical news quiz show set to be aired in October.

A separate report by the BBC said that Richard Osman, another BBC TV show host, and the Harry Potter actor Daniel Radcliffe will appear in the show’s special episode that will be hosted by Clarkson.

In addition to the special episode of “Have I Got News For You,” the Gazette Review revealed that Hammond, May and Clarkson have signed a deal worth $250 million to host three seasons of an as yet unidentified car show.

The Christian Post claimed that the show is going to be Amazon Prime’s “Gear Knob.”

'The Bachelor' 2017: new season to have a more diverse cast?