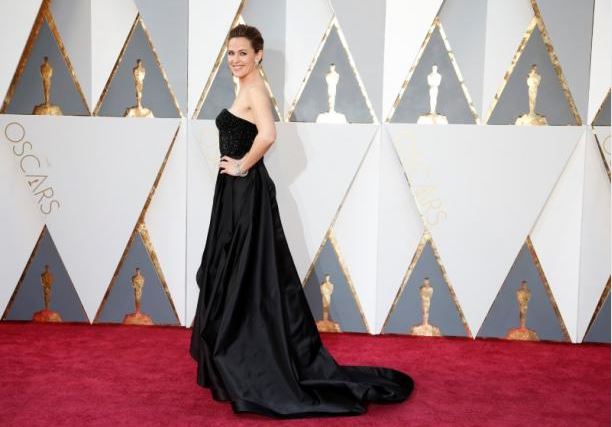 In an interview with Vanity Fair, she talked about the pain in ending their 10-year marriage as well as the scandal and media coverage that surrounded it. She described Affleck as the “love of her life” and said good things about her former husband. She also took the opportunity to address the rumors about their divorce, particularly on Affleck’s affair.

When Garner and Affleck split, there were rumors that it was because of the latter’s alleged affair with their nanny Christine Ouzounian. However, Garner dismissed the claim, saying that it was not part of their decision.

“We had been separated for months before I ever heard about the nanny. She had nothing to do with our decision to divorce. She was not a part of the equation.” She also described how Ouzounian’s disappearance from their children’s lives impacted them as Garner had to explain what a scandal means to their kids.

However, Garner seemed to remain positive and focused on her priorities. She shared how they will continue centering their attention with their children.

The actress also said, “People have painthey do regrettable things, they feel shame, and shame equals pain. No one needs to hate him for me. I don’t hate him. Certainly we don’t have to beat the guy up. Don’t worrymy eyes were wide open during the marriage. I’m taking good care of myself.”

Meanwhile, shortly after speaking up about the divorce, Garner appeared in the 2016 Oscars in a one-shoulder black Atelier Versace gown and up do hairstyle to present in the 88<sup>th Annual Academy Awards. During the rehearsal, Garner was spotted planting a kiss on co-presenter Benicio del Toro’s cheek, said Daily Mail.