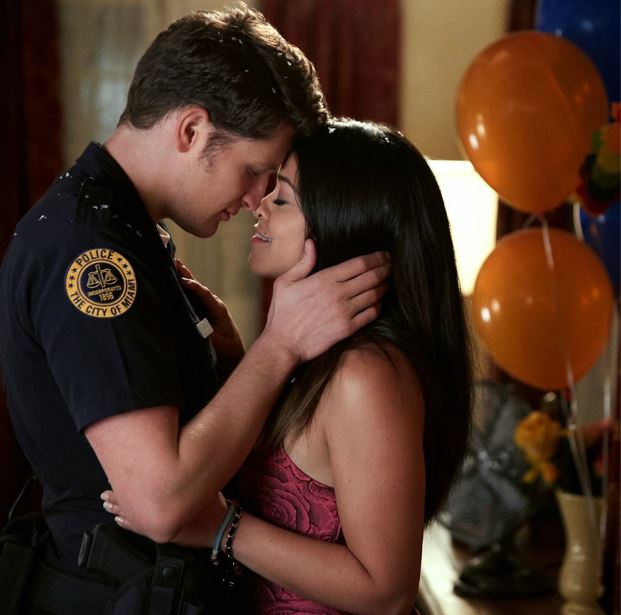 The characters’ dynamics are predicted to shift in the highly anticipated season 3 of The CW’s soap opera, “Jane the Virgin.”

It can be recalled that season 2 ended on a shocking note when Michael (Brett Dier) got shot after his blissful first day of marriage to the titular protagonist (Gina Rodriguez). Elsewhere, Xo (Andrea Navedo) also found out that she is actually expecting after deciding that she will focus on her career first.

Moving forward, Xo is deemed to be at a crossroads when she finally makes progress in her dream job but has to deal with the unexpected pregnancy. According to TV Guide, the character has landed an audition in the biggest singing competition in the country, “The Voice.”

Adding to the complicated situation she is already in, she also does not know if the father of her child is one-time lover Esteban (Keller Wortham) or longtime love interest Rogelio (Jaime Camil). She may experience a dilemma in choosing who between the two she will break the news to first.

Moreover, her daughter Jane will apparently not be able to fully support her as she goes through her own problems since Michael’s fate is still unknown. It turns out that when the third installment premieres, he will be comatose.

In an interview with Entertainment Weekly, Rodriguez previewed that her character will have some very emotional moments, “You see her in the lowest of lows. It is very heavy.”

Presumably to make the matters more interesting, series creator Jennie Snyder Urman teased that someone from Jane’s past, whom she met before Michael, will have a comeback. Although it remains to be seen who it is, it is expected that he will bring confusion and possibly be in a love triangle with the husband and wife.

Season 3 of “Jane the Virgin” is slated to premiere on Monday, Oct. 17.