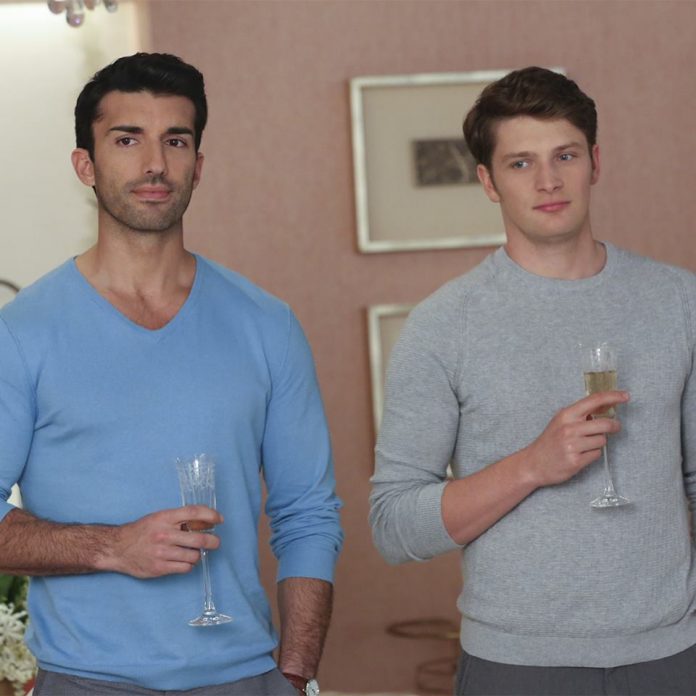 There’s one less query in the pool of questions that “Jane the Virgin” has posed for its upcoming season as showrunner Jennie Snyder Urman has confirmed that Jane will finally go all the way during the series’ third-year run.

While a lot of speculation has gone around with regard to the premise of the show a virgin, Jane, who after a weird turn of events had gotten pregnant the confirmation of Jane finally losing her virginity appears sooner than later. After all, the young mother of Mateo (Aria Rose Garcia) will have to wait for a while before she can go on her honeymoon with husband Michael (Brett Dier). It can be remembered that just before season 2 ended and just before the newlyweds whisked off to marital bliss, the detective was shot point blank by Sin Rostro (Bridget Regan) who was disguised as Susanna (Megan Ketch).

Despite the confirmation of the much-awaited plot point, Urman admits that nothing is yet set in stone with regard to its specific timing. But she was pretty set that Jane’s first night will not be at the start or at the end of season 3, as it puts too much pressure on the series.

“I don’t have an image and I don’t yet know what it will look like,” Urman shares. “There’s a lot of pressure on that moment and I haven’t drilled down so to speak on what will happen. I have a lot of different ideas on what that will be, and how big to make it, and how many complications and so forth, so I’m excited about that, but also nervous because I want to execute it well.”

Aside from the logistics of the aforementioned scene, another piece of the puzzle would be with whom Jane will do the deed with. The obvious answer seems to be Michael but given “Jane the Virgin’s” penchant for telenovela flares, former flame Rafael (Justin Badoni) is also a good contender.

Nevertheless, the pivotal turn of the story for “Jane the Virgin” will only be one of several plot points that fans should be looking forward to in season 3. Other notable storylines include Michael’s state after being shot and Xo’s (Andrea Navedo) unexpected pregnancy.

“Jane the Virgin” season 3 will officially come back to The CW on Oct. 17, 9 p.m. ET. It will air every Monday night moving forward.

Kendrick Lamar and J.Cole album news: no release date yet