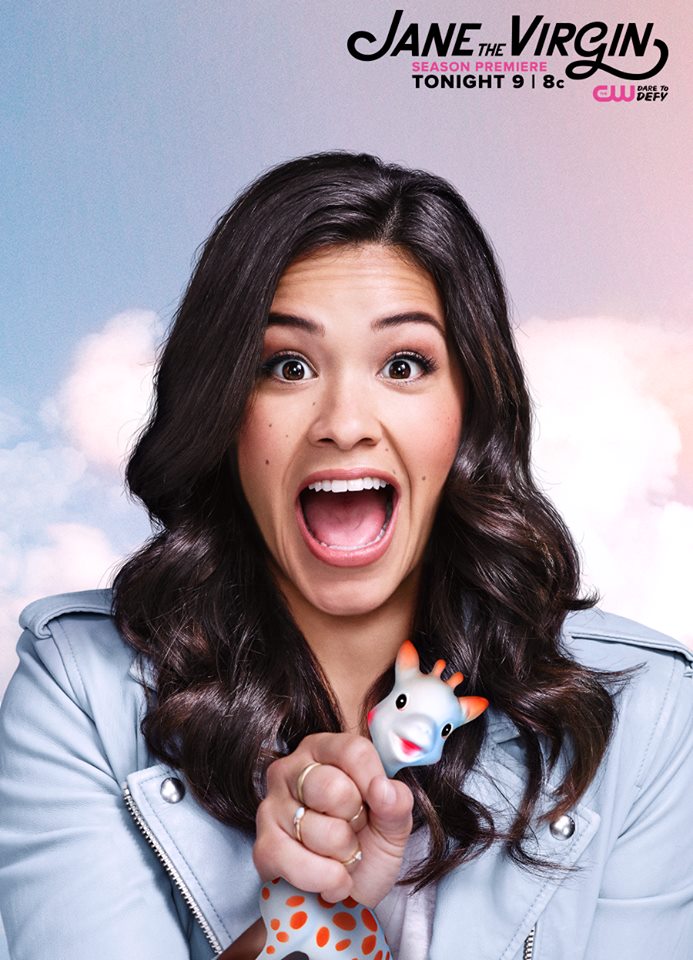 In the span of two seasons, “Jane the Virgin” has successfully captured the hearts of its millions of viewers with its equal mix of humor and heart. The show has also paved the way for actress Gina Rodriguez to break out in the main show business scene. Aside from her new found fame, the Latina reveals that there’s more to the recognition she enjoys right now, other than the immense popularity that has opened other opportunities for her.

“Because I play a virgin on television,” Rodriguez spilled during the Comedy Actress Roundtable hosted by The Hollywood Reporter, “what I get is people desiring to tell me their specific sexual orientation, or if they’re currently having sex, or if they’re themselves a virgin.”

The award-winning actress then proceeded to share the story where she met a girl who was also saving herself for marriage. “I was like, ‘Girl, get it.’ It was amazing. She was so convicted. She was beautiful and she just got like an amazing job. I was oddly proud of this human being I had just recently interacted with,” she excitedly recalled. “I actually find it to be a really awesome benefit of being an artist. You can connect with people that you’ve never met before.”

However, if things will go according to plan, Jane will be a virgin no more by the end of the upcoming season. Show creator Jennie Snyder Urman has previously revealed that the mother of one will eventually go all the way at some point in in season 3. Other than that, everything is still up in the air as last season’s finale left a lot of questions unanswered. Arguably, one of the most directly related to Jane would be the fate of her new husband, Michael (Brett Dier), who was shot in a point-blank range by Sin Rostro (Bridget Regan) who was disguised as Susanna (Megan Ketch). This incident came at the worst time as Jane and Michael were already on their way to their honeymoon destination. As of now, it is uncertain whether the detective will survive or not.

Given the show’s penchant for incorporating telenovela-like plot points in the narrative, anything is possible as of now in terms of where Jane and the rest of the characters will go in season 4.

“Jane the Virgin” season 3 will officially come back to The CW on Oct. 17, 9 p.m. ET. It will air every Monday night moving forward.