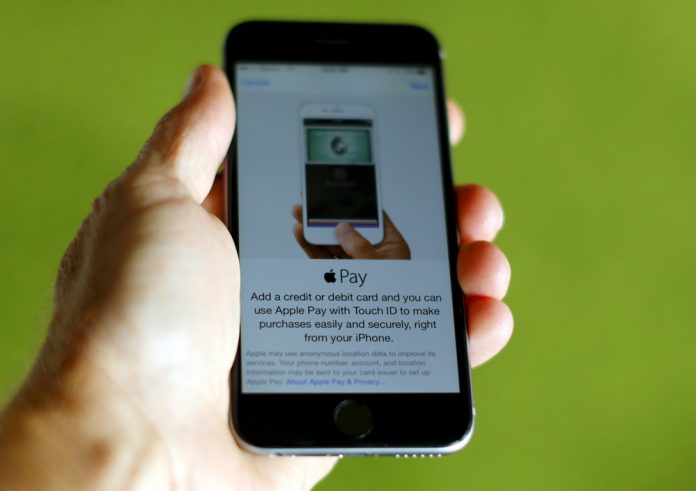 The highly anticipated jailbreak for iOS 9.3 could soon be released before this year’s Worldwide Developers Conference (WWDC).

The companies behind the iOS jailbreaks, Pangu and TaiG, previously released the several versions of the iOS jailbreak. The most recent version was compatible with the iOS 9.2, which was a stable and reliable update.

However, Apple recently provided a new update for the iOS operating system, which is the iOS 9.3. Because of the update, iOS users were not able to utilize the most current version of the jailbreak. This has created a lot of anticipation for Pangu’s and TaiG’s newest jailbreak.

There are rumors that the iOS 9.3 jailbreak will be available for use before the upcoming WWDC 2016, which is expected to take place in San Francisco this June. There are speculations that the jailbreak developers will be forced to release the jailbreak in order to beat Apple’s release of a patch that will disable the jailbreak.

According to Jailbreak Pangu, TaiG and Pangu will most likely wait until they release the jailbreak. It was suggested that the iOS 9.3 could be the last iOS update before Apple releases the new iOS 10.

Meanwhile, there were previous reports revealing that a popular hacker named Luca Todesco was able to jailbreak the iOS 9.3. As reported by Cydia Installer, the hacker posted a video showing the features of the newest jailbreak update. However, the jailbreak has yet to be released to the public.

It was also revealed that the upcoming jailbreak is expected to include new features such as the Night Shift, which will allow users to adjust the screen temperature to reduce damage to the eyes. Aside from that, it was stated that there will be an improved security system for the device.

However, there has yet to be any official announcement regarding the jailbreak for iOS 9.3.