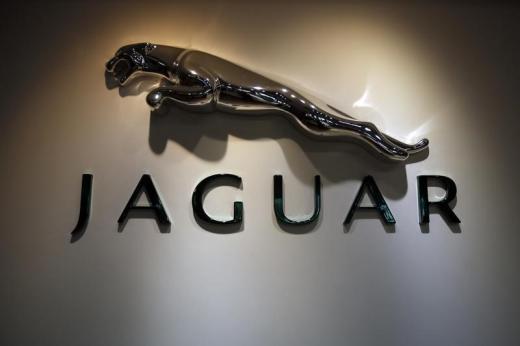 Specifications of Jaguar’s next in line car model F-Type SVR, which have been leaked online, were finally confirmed by the automaker, showcasing a powerful and top of the line car presumably capable of putting the pedal to the metal.

Dutch car website Autovisie reported that the brochure distributed initially to German dealers made its way online featuring the F-Type SVR to have 567bhp and top speed of more than 200mph, making it the fastest option from the automaker. It can go from 0 to 62mph in just 3.4 seconds with the torque having the capacity of 516lb-ft.

It is said to have raised the bar among Jaguar’s current range-topping units such as F-Type R AWD with its 542bhp.

However, an unnamed Jaguar inside reportedly told Auto Express that the aforementioned figures are not final yet and are subject to change.

When it comes to other specifications, it is reported that the model will utilize 5.0-liter supercharged V8 engine mated to an eight-speed automatic gearbox. The engine is the same one equipped in the limited edition Jaguar Project 7, with four-wheel drive support.

The design may feature either a coupe or slightly slower convertible with new aerodynamic appendages for the exterior with interior quoted sports seats and SVR badging. It is noted that there are new air inlets and enhanced front splitter at the front while the back has rear wing on the boot lid and larger rear diffuser underneath.

Safety precautions will be provided by carbon-ceramic brakes that can also save 46lbs, firmer suspension set-up, and titanium exhaust system.

The official debut of Jaguar F-Type SVR will take place at the Geneva Motor Show in March, before going on sale in the United Kingdom. Although the price remains to be seen, it is expected to cost around 100,000.