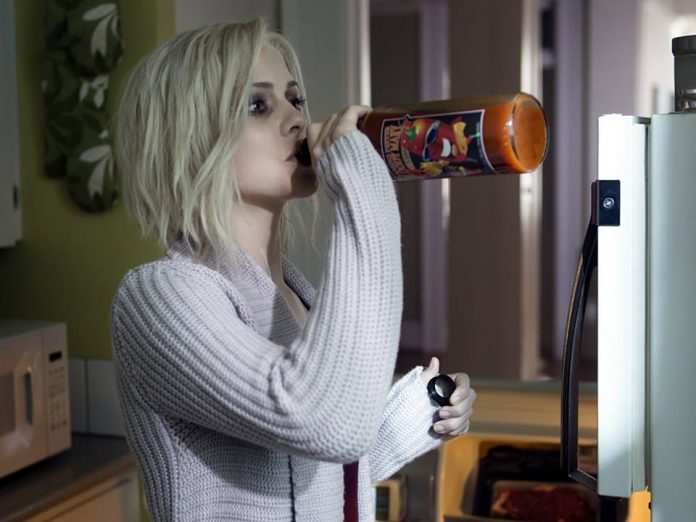 “iZombie” differentiates itself from the usual post-apocalyptic series by toning down the seriousness of the matter but just enough to still imply serious repercussions arising from the situation. Coming into season 3, it appears like it will no longer be just Liv munching on brains as Rose McIver shares that there will be other walking dead in the show.

As proof of The CW show’s goal to keep things light, the “Power Rangers RPM” alum spilled details during her conversation with DC All Access. “I’m really excited that that dynamic shift will kind of open up a bunch of other humor, I think,” she happily gushed to host Tiffany Smith, seemingly careful not to give too much away.

Despite the changes she hinted on, McIver continued on to say that the “brains of the week” format will still carry on to season 3 to the delight of the show’s many fans. However, as part of taking a fresher approach on the narrative, other characters who turn out to have the same zombie instincts will take turns in sharing the spotlight with her.

The 27-year-old actress furthered that this has been a welcome change to the cast members as they were excited when they found out that they can also take part of the many different experiences that come with eating brains. “Other zombies will be taking on other characters as well. So that, that should change the playing field a bit,” she added.

A huge story arc for the third outing of the show has already been hinted by the end of season 2 when the new owner of Max Ranger suddenly made an appearance. On her tow is an army of zombies who kill rogue versions of themselves.

No official return date yet for “iZombie” season 3, but looking at the pattern on when it’s released, fans can expect it sometime later this year.

'Ray Donovan' season 5; Hector asks for the church's help in...

'Battlefield 1' release news: Collector's Edition priced at $130 does not...