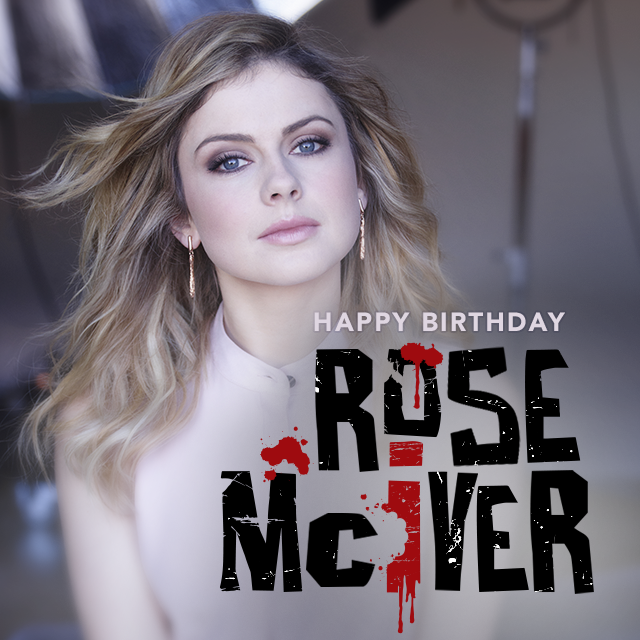 Jason Dohring will make his debut in the upcoming season 3 of The CW’s drama “iZombie.”

According to TV Line, the “Veronica Mars” alum will have ties to the new installment’s big bad. He will portray the role of Chase Graves, the brother-in-law of Vivian Stoll (Andrea Savage) who is the CEO of the Fillmore Graves. He is slated to appear in episode 8 titled “Eat a Kinevel.”

It can be recalled that Vivian was the one who presented Liv (Rose McIver) the dilemma of “Are you with us or against us” by the end of the sophomore run. The same problem will also be tackled in the follow-up narrative as Seattle becomes the first zombie homeland for a potential zombie apocalypse or uprising.

“Liv is very conflicted,” McIver previously hinted, adding that Fillmore Graves is “a military operation. This is a bunch of zombies she didn’t know about… It definitely has a sinister feel about it.” In order to find out what the company is really about, executive producer Rob Thomas teased that Liv and the rest of her friends will be working on to investigate.

Aside from issues with Vivian, it is also predicted that there will be significant progress between Liv and Major’s (Robert Buckley) relationship especially since the latter has now joined Team Z. When asked if the two have a future together, the lead actress believes there might be. However, “there are bigger fish to fry” for the meantime.

McIver also shared that she has been promised that her next love interest, whoever it may turn out to be, will not be killed off. “For Major’s sake on the show, I don’t want them to be dating because it feels like they just keep killing Liv’s boyfriends. Every time she falls in love, something goes wrong,” she mused.