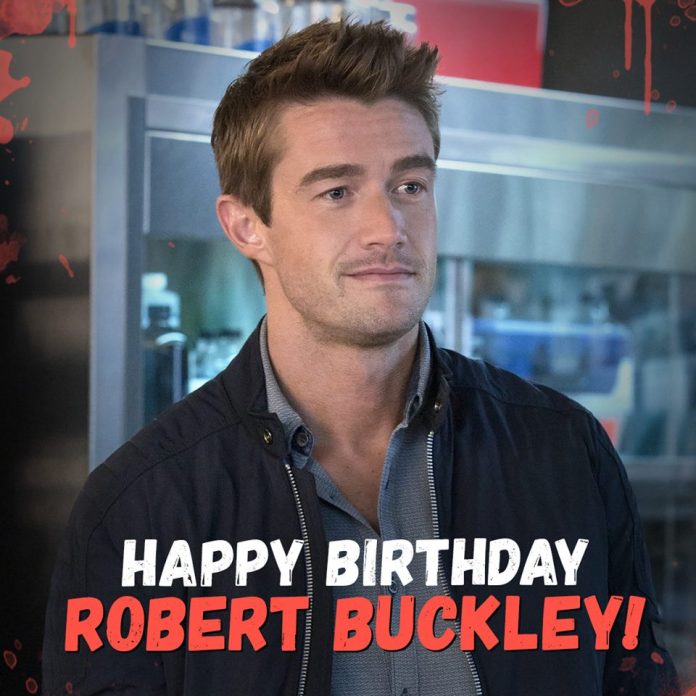 With Major (Robert Buckley) now having the extraordinary ability of taking on characteristics from brains, Rose McIver reveals what she wants to see in the character during the upcoming season 3 of The CW’s drama “iZombie.”

In an interview with DC Entertainment, the 27-year-old actress who portrays protagonist Liv shared that, ” I’m so excited. I can’t wait to hear everybody sings and see everybody dance. I want like Major to eat a ballerina’s brain or something. I would like to see that man move. That’s what I’m pitching.” She also noted that since Major now has similar powers as Liv, their combined capabilities will change the playing field a bit.

McIver admitted that she does not know much about the new installment but with Clive (Malcom Goodwin) finally in the know that both Liv and Major have turned into zombies, fans can also expect a change in the dynamics within the team, “I’m really excited that that dynamic shift will open up a bunch of other humor, I think.”

However, although the good guys seem to have doubled up their resources in finding the baddies, Liv will still get to work out who her true friends are and who are actually her foes. The star reveals that the protagonist will be dealing with an entirely uncharted territory.

“I think she’s going to need to keep her cards close to her chest but also be fighting to protect her kind the good kind,” the actress concluded.

Rumors have it that Liv will have a lot on her plate as Vivian (Andrea Savage) plans to turn their beloved Seattle into the zombie capital of the world. There may also be a battle between the undead who are set to destroy humankind and zombies like Major and Liv who have good intentions and humanity’s best interests at heart.

Season 3 of “iZombie” is slated to premiere sometime in 2017 as part of The CW’s midseason lineup.