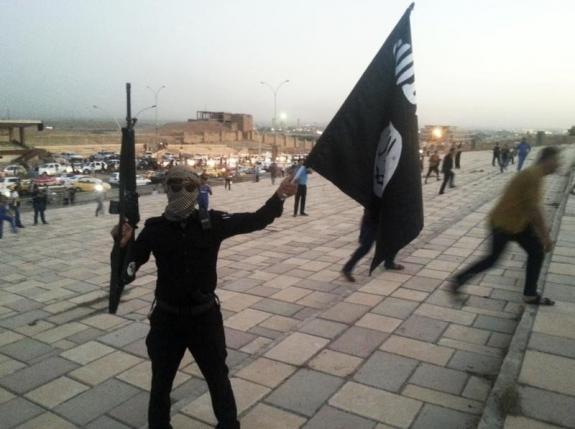 It appears that the long fight versus the Islamic State of Iraq and Syria (ISIS) is slowly having some fruition with the recent recapturing of Fallujah, Iraq.

Prime Minister Haider al-Abadi himself declared the liberation of the city in the province of Al Anbar against the terrorist group, as reported by FOX News. He visited central Fallujah with the soldiers who have fought ISIS members to take control of the area. However, the official admitted that the job is far from done as their next target is to free the whole country from the claws of the militant group.

Fallujah’s northwestern area of al-Julan was the home stretch of the battle completing the reclamation of the city, shared Lt. Gen. Abdul-Wahab al-Saadi

“From the center of al-Julan neighborhood, we congratulate the Iraqi people and the commander in chief … and declare that the Fallujah fight is over,” the head of the counterterrorism forces in the operation said, mirroring Haider al-Abadi’s sentiments.

Meanwhile, the U.S.-led coalition airstrikes against the notorious rebel movement also played a part in recapturing the independence in Fallujah. U.S. Army Col. Christopher Garver, the spokesman for the coalition, explained that their technology and their intelligence helped the local forces in cracking the ISIS-held region. Furthermore, he also promises that their collaboration will still continue to move forward.

“The coalition continues to provide support through strikes, intelligence, and advice and assistance to the Iraqi Security Forces operating in Fallujah and will continue to do so through deliberate clearing operations,” Garver stated.

Nevertheless, it will still take time before things get back to normal in Fallujah. Displaced residents of the city will slowly be incorporated back into their hometown and several organizations will help make sure that the transition will be as smooth as possible.

“We need a thorough de-mining of civilian areas and safety assessments before civilians are given the option to go back,” explained said Karl Schembri of the Norwegian Refugee Council. “The situation in the camps is extremely dire, but we are also not in a position to ensure that people will get supplies and services inside Fallujah either.”

The triumph in Fallujah is a symbolic one in the fight against the extremists as it was the first city taken over by ISIS two years ago. From there, troops will have their sights set for Mosul which is the country’s second largest city and is still under heavy the influence of the Islamic group.