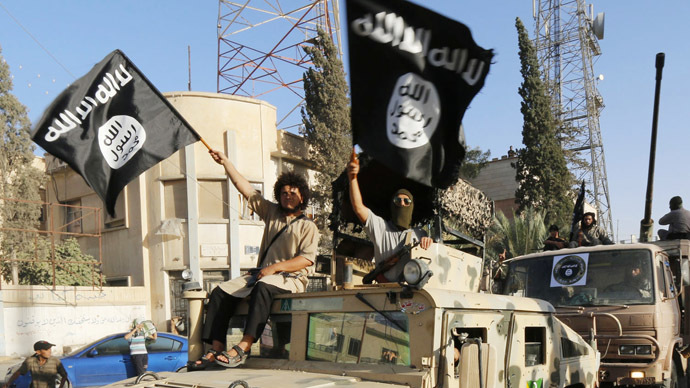 A few days after officials denied that the recent plane crash involving the Russian passenger jet flight 9268 operated by Kogalymavia (Metrojet) on Oct 31 was in no way connected to terrorist group ISIS, new reports suggest that a bomb was planted aboard the flight by ISIS or its affiliates.

CNN reports that British Foreign Minister Philip Hammond said his government believed an explosive inside the aircraft may have caused the crash over Northern Sinai after its departure from Sharm el-Sheikh International Airport in Egypt.

The commercial flight, Airbus A321-231 that carried 217 passengers and a crew of seven, was en route to Pulkovo Airport, Saint Petersburg, Russia but was never able to reach its destination after it broke up in the air, killing all of its passengers.

After the plane took off, it was climbing steadily to its 32,000 feet cruising altitude but around the 31,000 feet mark, something happened causing its descent.

US officials, speaking to the news outlet, suggested that the crash was caused by a bomb planted by the terrorist group and its affiliates. The ISIS chapter in Sinai is known to be equipped in making bombs and other explosives, and local terrorist group Ansar Bayt al-Maqdis (ABM) pledged its alliance to ISIS  last year. The Sinai area has long been politically unstable, more specifically in the north east near the Gaza and Israel border.

If a bomb were to have been planted in the plane, the scope of ISIS’ capabilities will have significantly increased, as there is a high chance the operation would have been an inside job.

Egyptian investigators have yet to acknowledge the recent findings of both their US and UK counterparts. “I think it is somewhat premature to make declarations related to what might or might not have happened to the aircraft before the investigation is completed and before there is a definitive cause for this crash,” Egyptian Foreign Minister Sameh Shoukry told CNN.

Meanwhile, as a precautionary measure, Britain and Ireland have suspended flights from the Egyptian resort city.