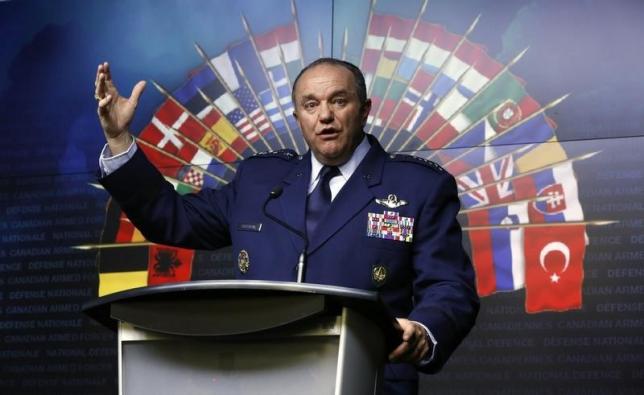 “Together, Russia and the Assad regime are deliberately weaponizing migration in an attempt to overwhelm European structures and break European resolve,” Breedlove said in front of the Senate Armed Services Committee in Washington.

Assad is the ongoing President of Syria which is currently suffering from wars among different factions including the government, civilian army, and ISIS. Russia, on the other hand, has been supporting Assad and his regime since the debacle broke out by bombing civilian areas.

Breedlove’s statement received mixed reactions from the audience. Bill Frelick, the director of the refugee rights program for Human Rights Watch, said, “We are talking about needles in haystacks. It’s not to say that there aren’t dangerous needles in those haystacks, but overwhelmingly we’re talking about people who are seeking protection and bear no ill will, and I would say in fact bear gratitude to anyone who’s willing to help them.”

Frelick, however, added that they will acknowledge the risk that some refugees are masking themselves as migrants when they are really part of terror groups. Still, he also pointed out that closing borders, which will effectively push displaced people back to the chaos in their native lands, can create a domino effect.

Meanwhile, CNN reports that U.S. Special Operations forces have captured their first suspected ISIS machinist in Northern Iraq. The highly secret operation was led by Army’s elite Delta Force. As of now, the suspected terrorist member is being interrogated by U.S. officials and is expected to be handed to Iraqi officials.

After harnessing significant information from the captive, the plan is to use the intelligence reports to further heighten the ongoing raids and make the follow up missions more accurate.

Stranded migrants try to storm into Macedonia, tear down fence