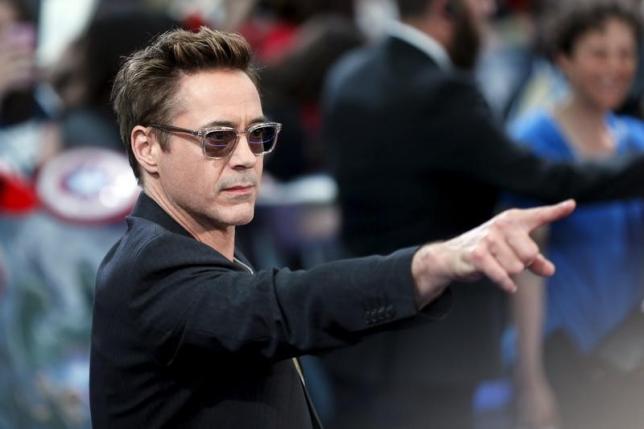 With Iron Man actor Robert Downey Jr. confirming that there will be a bunch of Marvel movies still in the backburners in the coming years, it still remains uncertain if he will suit up once again to reprise his role in the franchise.

In an interview with Ellen DeGeneres, the host cornered Downey into divulging what lies ahead of the Marvel franchise. The actor said that he is in the middle of negotiations in terms of his role in future movies. This is after the actor previously denied that there will be additional movies in the “Iron Man” franchise.

“I know there’s going to be a bunch more Marvel movies. And they have big ideas of how to do it best and we’re in the middle of negotiations,” Downey revealed.

However, a report by Realty Today hinted that the negotiations for Downey’s salary is far from over, leading fans to believe that the studio may opt for another actor to replace him if things don’t work out.

The report said that because of the performance of the Marvel movies in the box office, he is asking for $50 million to appear in the fourth “Iron Man” movie.

Rumors suggest that Ty Simpkins, who played Hayley Keener in “Iron Man 3,” could well replace Downey in the next movie and become Tony Stark’s successor.

For his part, Downey addressed fan questions during a Reddit AMA where he said, “Sooner than later the Marvel Roster will be made public and all questions will be answered.”