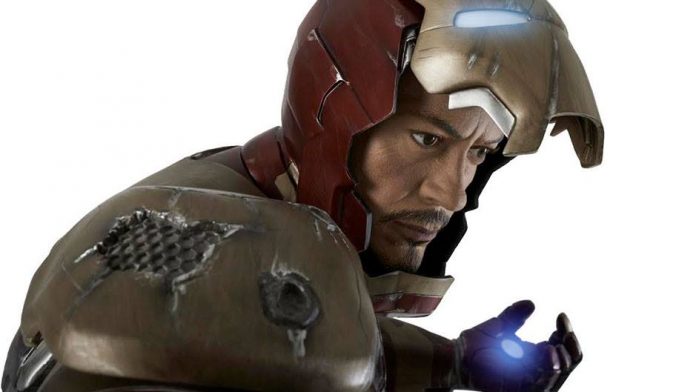 Rumors have it that the touted fourth installment of Marvel’s superhero franchise “Iron Man” may have a female lead.

After three successful films headlined by Robert Downey Jr., reports claim that the next movie may see a change in the format following what happened in the comic books recently.

Marvel announced last month that Tony Stark will be saying farewell to his iconic red suit, to be replaced by Riri Williams, a 15-year-old black girl who first appeared in “Invincible Iron Man #7” by Mike Deodato.

She is described as a science genius who reverse-engineered her own suit just in within the confines of her own dorm room at Massachusetts Institute of Technology (MIT). The character was created by Marvel writer Brian Michael Bendis and was illustrated by book artist Stefano Caselli.

Talking to Time, Bendis explained that the creation of Riri was inspired by the story of a young woman who witnessed random street violence that could have ended her life, but she was able to overcome it and go to college. “I thought that was the most modern version of a superhero or superheroine story I had ever heard,” he explained.

“It just seemed that sort of violence inspiring a young hero to rise up and act, and using her science acumen, her natural-born abilities that are still raw but so ahead of where even Tony Stark was at that age, was very exciting to me,” Bendis added.

Some suggest that Downey Jr. may be planning to retire after the said project and the conclusion of “Avengers” movie series. Seemingly fueling the hearsay is the possibility that Stark may be killed off in the upcoming film, “Spider-Man: Homecoming,” in order for Riri to be introduced in the cinematic universe.

It can be recalled that Stark reportedly mentioned searching for a genius scholar studying at MIT in “Captain America: Civil War.” However, since there has been no official statement from Marvel or the actor yet, available information should be taken with a grain of salt.