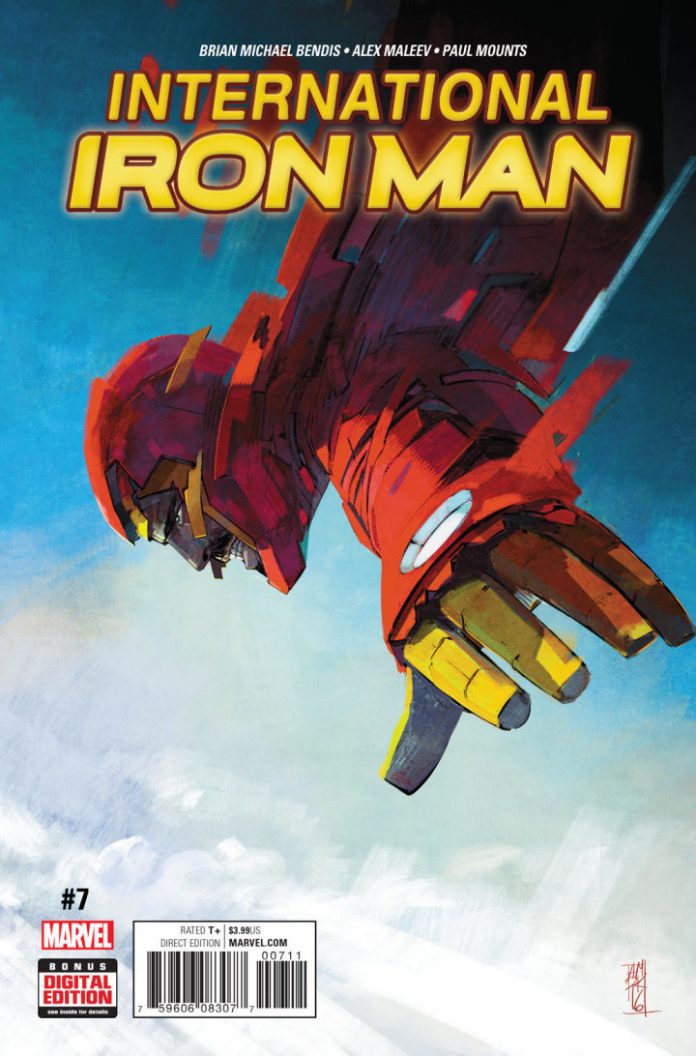 Tony Stark has had some significant story arcs recently, at least in the comic books, starting with the introduction of Riri Willam’s Ironheart. Unfortunately, much to the dismay of fans, his big screen counterpart, played by Robert Downey Jr. (RDJ), has received nothing but silence from Marvel and anyone supposedly involved in the much-anticipated “Iron Man 4.”

One of the most glaring developments that Stark is going through right now in the pages of “International Iron Man 7” is the revelation that Howard and Maria Stark were not his real parents. As it turns out, he was the son of S.H.I.E.L.D. agent Amanda Armstrong and a mysterious agent named Jude who incidentally was a secret double agent for HYDRA. Unfortunately for the young Tony, his life basically started in tragedy when his birth mom found out about the shenanigans of his birth father and decided to kill him. He was put up for adoption which inevitably had him end up with the Starks.

So far, it might be a bit of a stretch to think that Marvel Studios will adapt Tony’s chaotic bloodline to its perfectly crafted Cinematic Universe. Especially since the death of his parents, John Slattery’s Howard and Hope Davis’ Maria played a huge role in his falling out with the Avengers.

It can be remembered that one of the inciting incidents in “Captain America: Civil War” had been the yet to be explored relationship of Iron Man’s alter ego to his parents. As it turns out, despite his disagreements with Howard, he carried that burden of guilt of not being able to properly say goodbye to them. More so when he found out that they did not die in a car accident but were apparently assassinated by Sebastian Stan’s brainwashed Bucky.