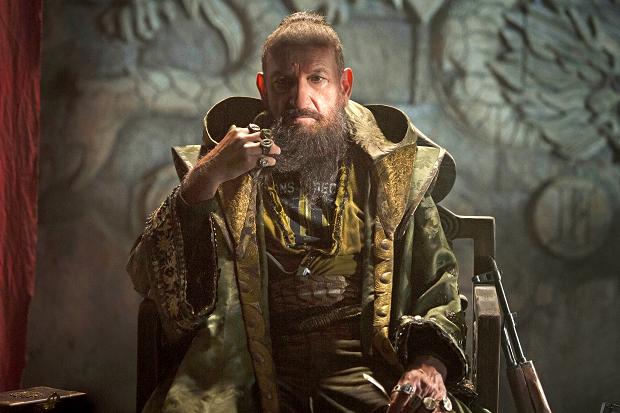 Fans of the Marvel Cinematic Universe may still remember what the third standalone iron man film, “Iron Man 3,” brought to the big screen – the iconic Iron Man villain The Mandarin. Shane Black, who directed the movie, recently made a statement acknowledging the fans’ reactions to the interpretation of the villain. However, he stood firm on his take on the charter and even said thatif given the chancehe will have The Mandarin be portrayed the same way again.

In a recent interview with IGN, Black said that based on how the fans reacted to the film and its twists, they did a good job on writing the storyline of The Mandarin.

Black also explained why they did what they did with the villain. According to him, the original intention was to deliver something unexpected and to “shake” things in the film a little bit.

“I thought that felt modern, it felt interesting, it felt textured,” Black said. “I thought to myself, ‘Hey Whiplash in ‘Iron Man 2′ he doesn’t look like Whiplash in the comics, people like it when you trade up and kind of shake it up a little.’ And the truth is people did I mean we made a lot of money with the movie, but there is a hardcore niche of fandom that was genuinely disappointed; they wanted to see their version. And for that I feel bad. I still like the choice we made.”

“The minute you start to govern your creative impulses based on anticipation of someone else’s response or their expectations then you’re going to fail,” the director added. “You’re going to fail them too. Because you’re not going to surprise anybody you’re going to be busy second-guessing what other people want and indulging that people-pleasing side of yourself.”

Meanwhile, for those who are waiting for “Iron Man 4,” although there are no plans to proceed with the film, there are rumors that actor Mel Gibson might be chosen to direct it. Allegedly, Robert Downey, Jr., who plays Tony Stark/Iron Man, was the one who first suggested the idea.