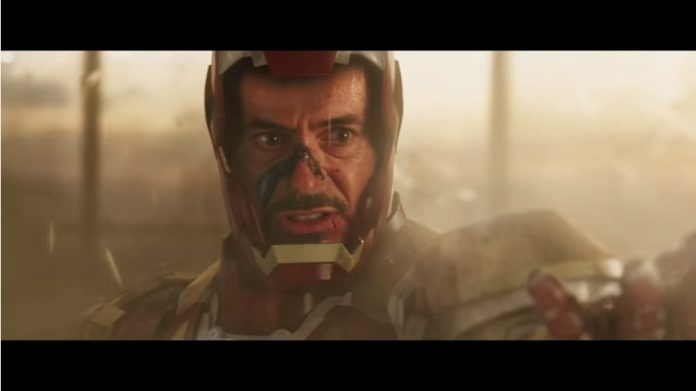 Just when everyone thought that Marvel Studio’s “Iron Man 3” was the final chapter in the film franchise, there is talk going around that the film outfit has expressed their intent in making another installment. However, another rumor mill is spinning as of late regarding the yet to be announced “Iron Man” film as it is noted that Robert Downey Jr., RDJ to most fans, might not be back to don the famed Mark suit in the next feature.

Reports say that one of the causes of RDJ not reprising his role could be his paycheck since it is said that ever since the successful stint of the first “Iron Man” film eight years ago, his earnings for each of the succeeding films in the Marvel Cinematic Universe (MCU) have skyrocketed deeming him one of Hollywood’s most bankable actors.

Moreover, another factor is RDJ’s age as it’s already a known fact that the actor is in his early 50’s and some film pundits have pointed out that the actor could be having a hard time coping up with all the demanding scenes in the event that a fourth installment would materialize.

However, all these may have been doused by the actor’s tweet over a week ago which shows a photo of him with other notable MCU people who were involved in the production of previous “Iron Man” projects.

As for the hyped sequel of the film franchise, fans are also making wild guesses as to who will be the next antagonist. Many are suggesting that Titanium Man could be a formidable foe for Tony Stark’s Mark Armor. In addition, it was also reported early on that the dragon-like creature known as Fin Fang Foom could also test the scarlet suit of the renowned business magnate.

Currently, Marvel has remained mum about the abovementioned rumors so fans should take them with a dash of salt.