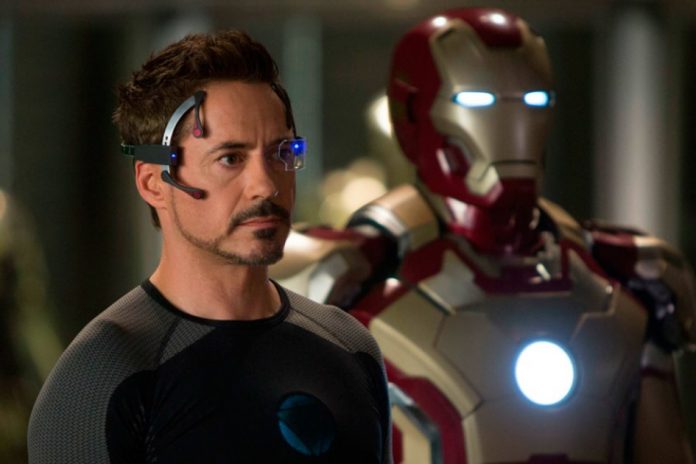 “Iron Man 4” continues to be unconfirmed as Marvel and Robert Downey Jr. continue to be coy about the follow-up movie.

With the billionaire and tech genius diving into Captain America’s (Chris Evans) world in “Captain America: Civil War,” the idea of another solo Tony Stark adventure has been tossed around. Unfortunately, as of now, there is still no confirmation on whether fans will once again see RDJ as Iron Man in his own film.

Despite this, Tony Stark’s presence will still be felt in the coming years as on top of “Civil War,” he is also expected to play a huge role in “Avengers: Infinity Wars” part 1 and part 2.

The introduction of Tom Holland’s Spider-Man as part of the MCU also poses the possibility that Tony Stark may play a mentoring role on the young Peter Parker. In the web slinger’s intro in “Civil War’s” second teaser, Iron Man called him out, hinting that the two may have a shared history before the scene. Speculations also say that he has something to do with Spider-Man’s new high tech suit.

Meanwhile, an “Iron Man 4” has not yet been entirely cancelled by Marvel. However, fans wonder if RDJ will still be playing the role. The idea of another Iron Man is not brand new, but if Marvel Studios decides to have a reboot, director Joe Russo thinks that it may need some generational gap before someone else can play the role without RDJ’s looming presence in it.

“It’s almost impossible to replace Robert, he’s the biggest movie star in the world. One close up from Robert is worth another actor’s entire performance, he’s incredibly gifted and insanely talented. I think if and when he is done with the character I think you will find that Iron Man might disappear for a while,” the half of the Russo brothers told Forbes. Joe joined his brother Anthony in directing “Civil War.” The two will once again be back on set to call the shots for both of the “Infinity Wars” movies.

As for RDJ, the actor treats “Civil War” as his own “Iron Man 4” given the heavy involvement his character has to do with the May 6 juggernaut film.

“In a way it’s Cap 3 but for me it’s like my little ‘Iron Man 4,’” Downey explained when USA Today visited him in the set of the superhero splitting movie. He also revealed that while he thinks another standalone film for Stark will be great, as of now, it is not in the cards.

Iron Man 4 confirmed, but fans are in for a wait