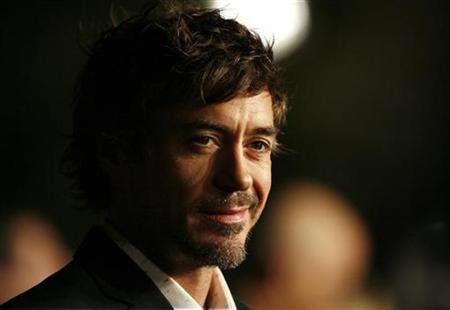 “Iron Man” fans will have to wait a little longer for their hero to star in his own titular movie.

That is because, according to the Venture Capital Post, production for the fourth Iron Man film has been delayed until after the third phase of the Marvel Cinematic Universe concludes with the two-part “Infinity War” movies.

According to Master Herald, negotiations between Marvel and Robert Downey Jr.’s management team have reached a “stalemate” after the actor requested a higher pay from what he received from the first Avengers film and Iron Man 3.

Christian Today noted that the actor may be banking on his growing prestige after appearing in the Marvel films, prodding the request for an increased paycheck.

Variety reported that Forbes named Robert Downey Jr. as the highest grossing actor in both 2013 and 2014. In 2014, the report said, the actor earned up to $75 million from his film appearances. Before that, in 2013, he also accumulated a paycheck of $75 million.

If negotiations between the two parties fail, the Latino Post reported, Marvel might bring a new Iron Man into the franchise.

According to the report, there are rumors that Ty Simpkins, who played Harley Keener in Iron Man 3, will take over the role after the conclusion of the Infinity War films.

Downey Jr. gave Variety an evasive answer when asked to comment on the rumors about Simpkins replacing him as Iron Man.

“I like that the idea is that it would be up to me, like I’m casting director for Marvel,” he said.

'The Voice' season 10 updates: initial forecasts of team to win...