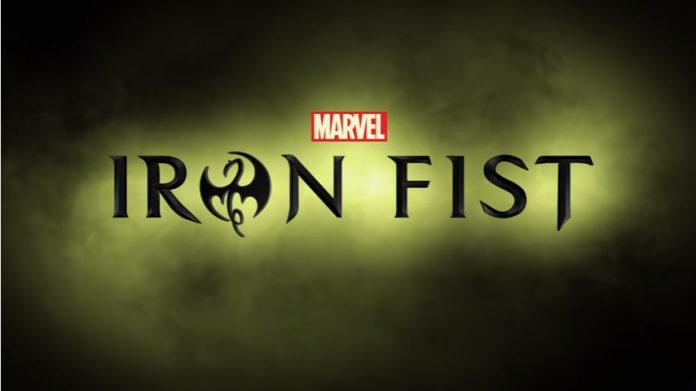 With “The Defenders” arriving soon and following the recently released “Luke Cage,” another equally skilled Marvel character will be gracing Netflix in the form of “Iron Fist” whose titular character is also part of the aforementioned team-up miniseries.

Fans of the character are pleased with the news that the online streaming giant recently dished out the teaser trailer for the upcoming show and at the same time, announced when the show will be rolled out March 17, 2017.

Prior to Marvel posting the new clip, Netflix already released a coming soon video for the show featuring a young Danny Rand who will, later on, be known as Iron Fist (Finn Jones). He was shown lying unconscious in the snow while still on what seems to be a seat from a plane that crashed. Moreover, another scene featured an adult Danny all tied up on a hospital bed trying to cut loose and eventually breaking out from the facility that he’s in.

For those who are new to “Iron Fist,” in the comic books, he was a son to billionaire Wendell Rand who stops by the mysterious Himalayan town of K’un-L’un that is said to show up only once every 10 years. Furthermore, the superhero has been endowed with superhuman strength, impressive martial arts skills, and a nifty-looking dragon tattoo that he got after defeating the dragon named Shou-Lao the Undying.

The Marvel character is also best buddies with the bulletproof Luke Cage (Mike Colter), whose own show is now being binge-watched by Marvel enthusiasts on Netflix. These two, together with Daredevil (Charlie Cox) and Jessica Jones (Krysten Ritter), will be teaming up later on to fight crime in New York City and would collectively be known as the Defenders. The crossover miniseries is also slated for a 2017 release on Netflix.