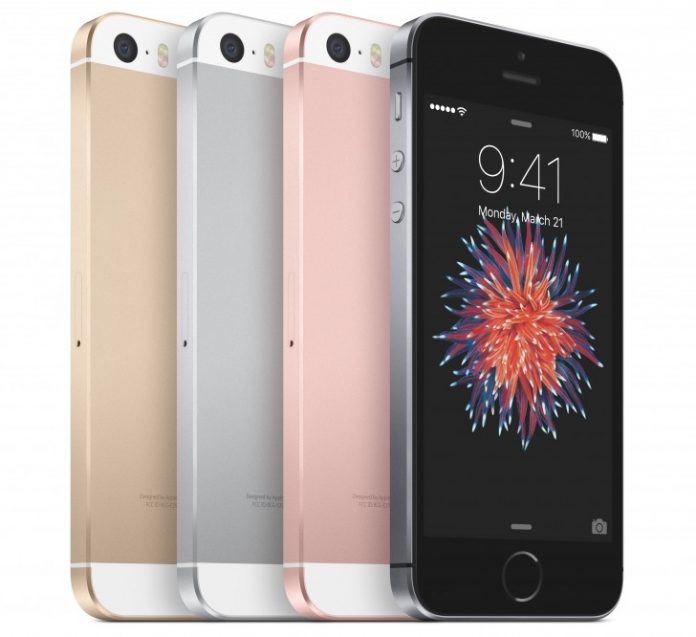 The new 4-inch iPhone SE will start selling in India on April 8 and will be available in over a hundred different retailers across the country. On the other hand, Apple appears to have discontinued the older iPhone 5s smartphone.

According to a report by GSM Arena, Redington India announced that the country will start selling the newly launched iPhone SE on April 8. The device will then be available across the country via over three hundred different retailers.

As for the price, Apple’s launching press release stated that the device would start at $399 for the 16 GB model. A larger internal storage capacity of 64GB will also be available. Original Apple accessories for the device, such as leather cases in black midnight color can be purchased from the official Apple store for $39. The device will be available in space gray, silver, gold, and rose gold metallic finishes.

Other major markets have already opened pre-orders for the device, such as Canada, Chinas, Japan, U.K., and the U.S. The device will be released for these markets on March 31. On the other hand, other markets such as Taiwan, Spain, Austria, Czech Republic, and Russia will be getting the device at around the same time as India.

“iPhone SE is an exciting new idea we started with a beloved, iconic design and reinvented it from the inside out. The result is the most beautiful and powerful phone with a four-inch display in the world,” said Philip Schiller, Apple’s Senior Vice President of Worldwide Marketing, during its launch.