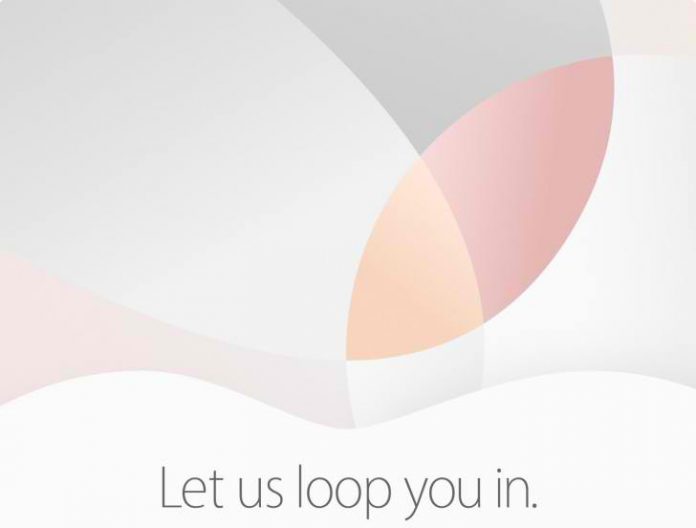 Apple may be bringing the iPhone SE to a whole new level, with the company recently rumored to be adding a 4K video capture support for the upcoming 4-inch iPhone.

According to a report by Apple Insider, anonymous sources have pointed out that Apple will be adding support for video capture for the upcoming iPhone SE with a resolution of up to a stunning 4K.

Additionally, the company will allegedly stream a demo video showcasing the 4K footage shot using the new smartphone. In line with this, employees within the Cupertino-based company are said to be in New York City shooting the mentioned demo footage. Whether the alleged footage will be able to make it to next week’s scheduled company eventwhere the device is expected to be launchedor if it will come on a later date following the reveal, is unknown as of the moment.

Rumored to be sporting Apple’s A9 chipset, the iPhone SE is able to support such a resolution of video capturing, making the rumor all the more probable. The A9 chip is capable of doing 4K video recording of up to 30 frames per second, and a 1080p Gull HD at slow motion.

Some notable features of the iPhone 6s that the iPhone SE is expected to adapt are NFC support, support for Apple Pay wireless payment, a 12-megapixel main rear iSight camera with support for live Photos capturing.

Apple is expected to launch the iPhone SE at the company’s upcoming event, set for March 21. The 9.7-inch iPad Pro variant is also expected to be launched during the event.