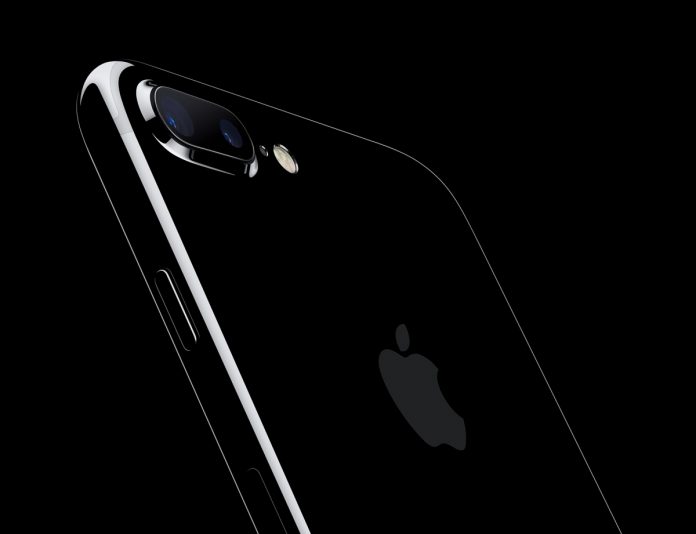 Is Apple about to make some major changes to the iPhone? Though tech fans looked forward to this year’s iPhone 7 launch, the phone appears to have taken its design cues from its predecessors, with the only difference being the addition of a Jet Black color option and an IP67 rating for the phone. But according to reports, the iPhone 8 might surprise fans as it is about to have a massive upgrade compared to previous devices.

According to Forbes, the iPhone 8 is expected to use curved glass on the front and back of the handset, and a curved edge-to-edge screen. This means that the Home button won’t be in the upcoming smartphone, and a new patent awarded to the Cupertino-based company indicates a button-less design for the iPhone 8.

Rumors also indicate that the iPhone 8 will come in three variants the usual 4.7-inch model, the 5.5-inch Plus version, and a third new “Pro” model with a 5.5-inch or above curved screen. For the handset with the curved screen, it was said that the screen would curve on the left and right sides.

The iPhone 8 is claimed to have flexible OLED technology which will make the phone thinner and give it a design aesthetic similar to the Samsung Galaxy S7 Edge. With this feature, the smartphone is expected to consume less battery while giving better contrast and color reproduction.

It is expected that the iPhone 8 will come in more color options aside from the usual Grey, Rose Gold, Gold, and Black variants. As for its release date, the Apple iPhone 8 is expected to debut in September 2017.