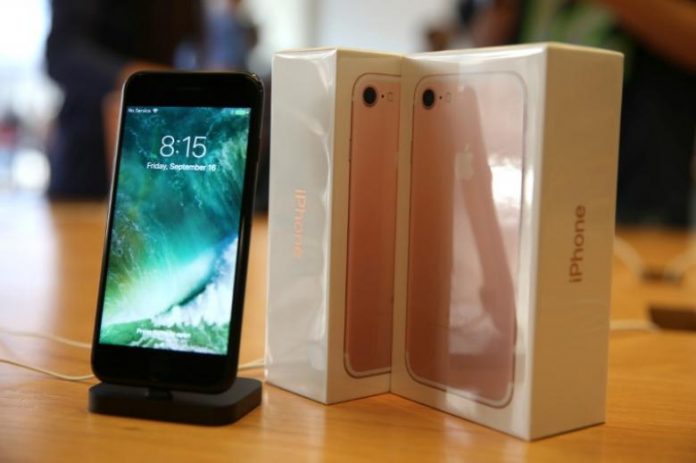 The concept of wireless charging is no longer a new one in the mobile device industry, but the interesting thing about it is that one of the biggest names out there, Apple, has not been a willing participant to this change and transition from the traditional cable charging. From the iPhone to the iPad tablet devices, charging the battery is done the old and conventional way. But could that finally change soon?

A report from Nikkei Asian Review said that the upcoming Apple flagship phone, iPhone 8, will be introduced as the first ever device from the Cupertino-based company to use wireless charging. However, this will only be done provided Apple manages to develop the technology in time for the smartphone’s intended launch.

Citing a source, the report said that Apple’s renowned manufacturing partner company, Foxconn, is currently doing tests that involve wireless charging modules, the purpose of which is to reportedly have it integrated into some versions of the next iPhone. But because it still is being developed, there is no certainty as to the prospect of the iPhone 8 finally getting wireless charging.

This new information sheds light on the direction Apple is taking when it comes to improving the next flagship device from the company. Many believe that the current versions, iPhone 7 and iPhone 7 Plus, lack enough advancements and improvements, which in turn could put pressure on Apple to do something that is more of a major change for the next device.

But the potential of wireless charging isn’t the only major change expected for the iPhone 8 since there also are rumors that the phone will be featured with an all-glass assembly and OLED displays. As one would say, desperate times call for desperate measures; and the fact that Samsung is quite aggressive in building a really serious threat to the iPhone in the form of the Galaxy S8, there’s a good chance that competition will force Apple to put in as many improvements as possible to the iPhone 8.