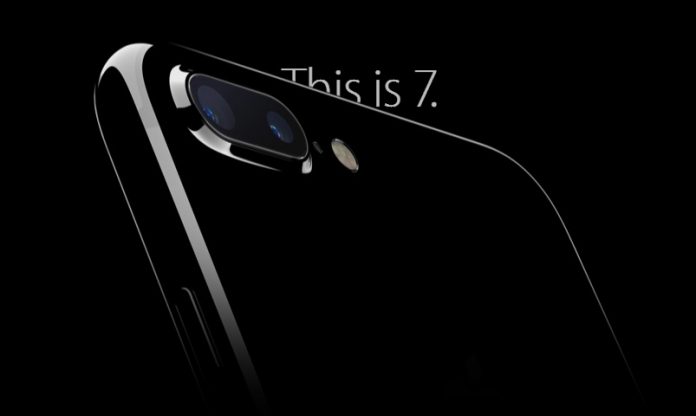 Apple fans are well aware that next year will mark the iPhone’s decade of existence. Given this important milestone, it is believed that the next iPhone will be launched next year with unprecedented features and upgrades.

As per the recent reports making rounds online, it is said that the company is planning on presenting three iterations of the upcoming handset. Rumors also suggest that Apple is considering on reinstating the glass casing for the iPhone 8. The feature was first spotted on the iPhone 4s.

According to Nikkei Asian Review, Apple might be tapping the services of Chinese company Biel Crystal Manufactory and Lens Technology in providing such components for the banner phone. It was also mentioned that the Cupertino-based tech giant had initially decided to give the three yet to be announced variants of the iPhone 8 glass covers.

Meanwhile, the recently released iPhone 7 was panned by tech buffs and consumers alike because the aesthetic and technical attributes of the phone are almost the same as its predecessor. Hence, the company might have heeded the call and it is now rumored that aside from the glass casing of the next iPhone, other external elements of the handset will be drastically tweaked in order to veer the device away from earlier versions.

Furthermore, it was also noted beforehand that the iPhone 8 is speculated to be using a compound known as zirconium oxide for its casing. It was negated, though, by Greg Koenig who is the product designer of the company. He said that utilizing such material to manufacture the phone’s protective cover would cost a fortune just to make a minute number of it.

Though Apple isn’t expected to give a definite date for the release of the next iPhone, based on the company’s previous launch events, it is quite viable that the handset might be unveiled in September 2017.