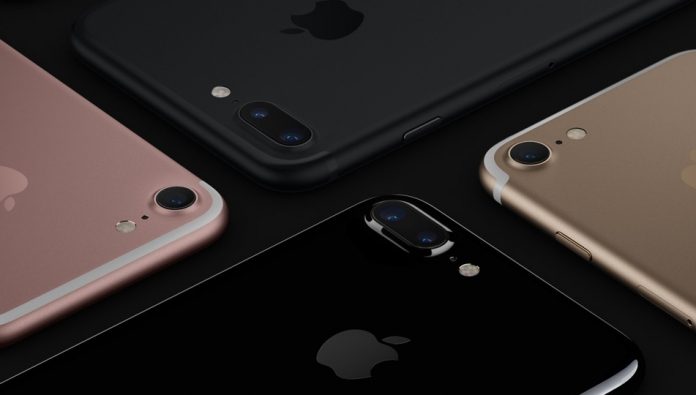 The “Hello Again” keynote last month may well seem to be the last Apple event for 2016. The occasion was used to announce the latest iteration of the MacBook Pro featuring an OLED strip known as the Touch Bar. Having said that, avid followers of the company are now anticipating the incoming year as it is rumored that Apple will be releasing the iPhone 8. It is rumored to have major upgrades both on its external and internal attributes.

2017 will be the handset’s 10th anniversary and what better way to celebrate such occasion than to release another iPhone that many are hoping will be a whole lot better than the current flagship.

The rumor mill has been spinning since the launch of the iPhone 7 that the next-generation device will be begging off from conventional design and the usual specs stashed under its hood. Reports suggest that the next smartphone will boast a wireless charging feature, though there are some rivals in the market who have already featured such technology in their devices.

Moreover, the iPhone 8 is speculated to sport a bezel-less display. However, it’s notable to mention that the Chinese phone maker Xiaomi is fast approaching that goal with their recent unveiling of the Mi MIX phablet sporting a 92 percent screen-to-phone ratio.

It was also heralded a few days ago that the yet to be announced iPhone is said to arrive with its back panel covered with glass, similar to the one that was seen in the iPhone 4s. In addition, Apple is also rumored to make three versions of the unreleased smartphone. They are expected to vary in terms of specs provided that the rumor comes to fruition next year.

In terms of release date, if one were to follow the company’s launch timeline, fans can expect the iPhone 8 to arrive during the latter part of 2017 in which September is the most probable month.