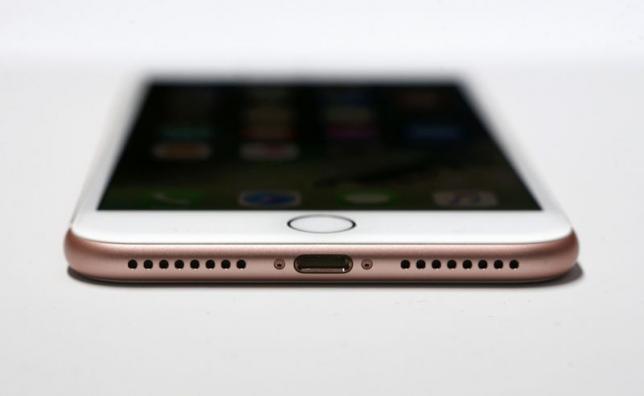 Rumors are rife that the next-generation Apple device, the iPhone 8, may feature a built-in 3D camera and a complete redesign of the body as it eliminates the bezels.

According to reports, presumably to entice the consumers to upgrade their units or to shift to their products, Apple is apparently introducing iPhone 8 with an all-screen front panel. The smartphone may come in two variants a 5-inch model and a bigger 5.8-inch Pro option similar to the currently available iPhone 7.

If the design indeed removes the bezels, it is believed that the gadget may also relocate the home button and the microphone used for incoming calls and for recording voice input.

Meanwhile, there are also speculations that it will be equipped with a 3D camera courtesy of the Cupertino-based giant’s new partnership with LG. This is allegedly made possible by combining LG Innotek’s technology with Apple’s dual camera specification from their recent LinX acquisition.

A source purportedly close to the situation told The Korea Economic Daily that, “Apple is now studying how to apply its 3D camera technology into LG Innotek’s smartphone camera. Since LG Innotek also has its own 3D camera and related technologies, such joint efforts will likely to bear fruit sometime within next year.”

Moreover, some suggest that the new technology will be seen in the second half of 2017, making the touted iPhone 8 the first model to boast the said feature. Additional capabilities of the shooter include measuring the dimensions of objects and refocusing photos after the image has already been captured. The latter setting is also possible on some dual-lens cameras.

In addition, Forbes notes that the company may also be revamping the telephoto lens that is used for optical zoom emulations. Supplier Largan Precision is said to be the exclusive provider of 6P and telephoto lenses for the device.

Since there is no official announcement made by Apple yet and LG has not commented on the matter, available information should be taken with a grain of salt.