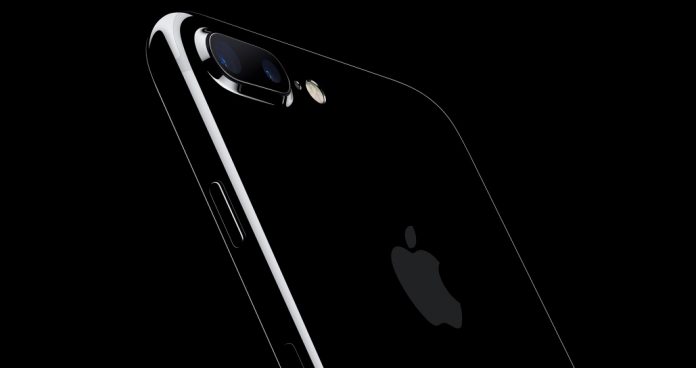 It has only been a month since the iPhone 7 came out and there are already rumors saying Apple is working on the iPhone 8. Well, that was fast. Sources say Apple is already developing the iPhone 8 and many believe it may come out in 2017.

This rumor is based on a report Mac Rumors‘ Mitchel Broussard made back in April. Back then, Broussard said that Barclays analyst Mark Moskowitz learned some interesting things from industry insiders. Apparently, these insiders believed Apple was going to skip the “S” models and completely overhaul the next iPhone so it wouldn’t be just an upgrade of the iPhone 7.

Business Insider points out that rumor of the jump from the iPhone 7 to iPhone 8 does not come as a surprise since they expect Apple to do something special in 2017 because it is the iPhone’s 10th anniversary.

The publication also stated that Apple might opt to name the phone the iPhone 10. It should be noted that Apple never developed an iPhone 2 since it skipped to the iPhone 3G after the original iPhone, so a move from iPhone 7 to iPhone 10 won’t be that baffling. Still, this is just a rumor.

Reports also say the iPhone 8 may feature a bezel-less screen. This rumor was started by blogger John Gruber back in May when he said he heard an insider talk about it. But what about the home button? Sources say the home button’s functions may be integrated into the phone’s display.

There are also rumors saying Apple is going to place a fingerprint scanner beneath the screen. Furthermore, reports are saying that Apple may ditch the lightning port because it is ready to adopt wireless charging for the upcoming iPhone.

Meanwhile, analyst Ming-Chi Kuo believes the next iPhone will have a casing made of glass. He also said there will be a high-end model featuring a stainless steel frame instead of aluminum, and this model will also have a larger 5.8-inch screen.

As of this moment, Apple has yet to announce that a new iPhone is under development, so readers are advised to take everything with a grain of salt.