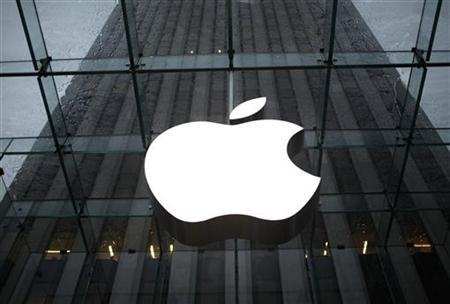 Apple is getting ready to launch a new line of iPhones in less than a month, but rumors are confused on the actual name of the devices.

Buzzfeed reported that Apple will be holding a special event on September 9. There, the report said, the Cupertino-based tech giant will unveil two new phones, which are widely thought to be the iPhone 6S and the iPhone 6S+ as per Apple’s tradition of releasing an S version of its current iPhone line a year after the original.

However, reports say that Apple may actually skip the iPhone 6S and 6S+ and might as well go ahead to launching the new phones as the iPhone 7 and the iPhone 7+.

According to the Inquisitr, Apple is introducing many changes to the two new phones – sufficiently significant as to warrant a new model, and not a simple update of the current iPhone line.

One of these changes is the addition of Force Touch Technology, the Telegraph noted.

Force Touch Technology is a new feature wherein the phone’s actions are determined by the operating system depending on how soft or how hard the user presses on the touch screen. This will, for example, have an effect on how fast the movie player forwards the video.

There will also reportedly be 2GB of RAM in the new iPhone, as opposed to the standard 1GB of RAM Apple fits on its iPhone devices.

All signs are pointing to a September release of a new iPhone from Apple, as PC Advisor earlier reported that a leaked internal memo in Vodafone revealed that the telco carrier will be accepting pre-orders beginning September 18.

The phones will eventually be available for sale beginning September 25, the memo said.

Trump’s State of the Union address to focus on ‘a safe,...