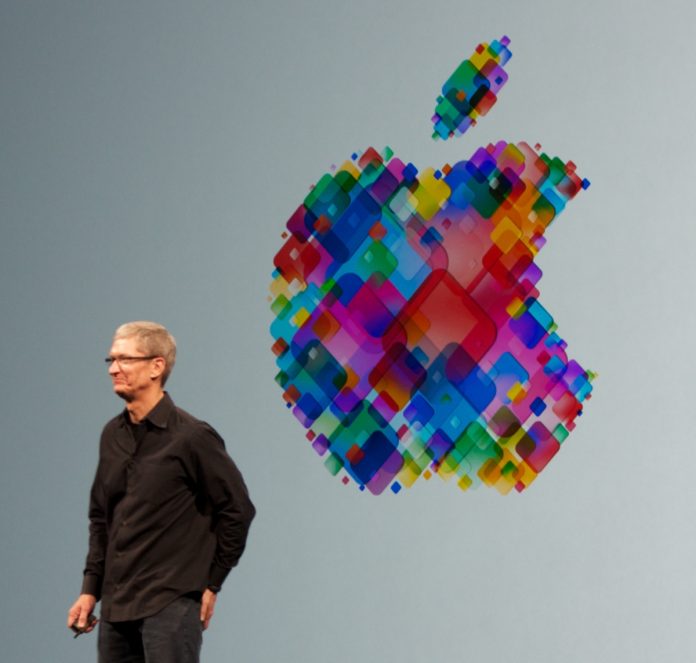 Apple’s next generation device, the iPhone 7, will reportedly have a feature that customers will not be able to resist when it becomes available in the market.

In an interview with CNBC’s “Mad Money” with Jim Cramer, Tim Cook teased, “We have great innovation in the pipeline, like new iPhones that will incent you and other people that have iPhones today to upgrade to new iPhones…We are going to give you things that you can’t live without…You will look back and wonder: ‘How did I live without this?'”

The company’s second quarter earnings for the year has dropped for the first time since 2003 and Cook was quoted saying during the investor earnings call that the problem lies with the decline in iPhone sales. “From an upgrade point of view as I mentioned in my comments, we compare favourably, slightly better than the upgrade cycle that we saw on the iPhone 5s. We’re lower than the iPhone 6, but I think all of us know that that was an extraordinary cycle that accelerated upgrades from 2016 into 2015.”

Although he did not further elaborate on the details, some industry followers gave suggestions on what update the tech giant’s chief executive officer may be hinting about.

Rumors circulating the web speculate that the design of the new version may include a thinner dimension, new dual camera system, a larger memory capacity at 256GB, longer battery life, Li-Fi technology, wireless headphone jack, and stereo speakers for an enhanced audio experience.

When it comes to the cameras, it is believed that having the combination of two separate shooters will produce far sharper images even if the subject has been zoomed-in. It is assumed that the system could be a game-changer when it comes to iPhone photography.

Moreover, some hearsays have it that Apple may be developing a revamped cord-free Beats headphones which may come with a charging case leading to the possible removable of the standard 3.5mm audio jack. Instead of the usual cord, the earbuds may be connected through a Lightning port via Smart Connector or by Bluetooth.

The launch of the handheld is predicted to take place sometime in September, following Apple’s usual release schedule. However, since no official statement has been made yet, available information should be taken with a grain of salt.