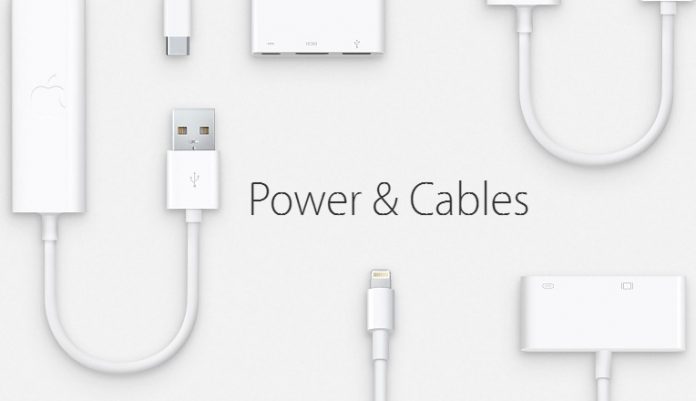 The next iteration of Apple’s iPhone, the new and upcoming iPhone 7 series, had long been rumored to come without the standard 3.5 mm headset jack. While the supposed plan by the Cupertino-based company had not been confirmed, fans and users of the iPhone had expressed their disapproval of the removal of such a universal feature. In line with that, a new report recently came out which suggested that Apple might be replacing the removed standard headset jack with a second speaker instead.

According to a report by Apple Insider, a Barclays research memo written by industry analysts Blayne Curtis and Christopher Hemmelgarn pointed out that Apple would be replacing the removed 3.5 mm headset jack with a new speaker, expanding the external system sound of the new iPhone to a stereo speaker surround. The second speaker amp, according to the report, will be built by Apple supplier Cirrus Logic.

It is worth noting that the location of the 3.5 mm headset jack on the current iPhone 6s is near the speaker openings of the device, which would suggest that the addition of another speaker, should the peripheral for the headset be removed, would end up in the perfect location.

However, Curtis and Hemmelgarn also said that Apple will not incorporate a dynamic noise cancellation technology for the iPhone 7, but instead for the iPhone 7s, which is expected to come sometime in 2017. For the meantime, Apple would instead use a basic digital codec for the additional speakers for the iPhone 7.

Additionally, it appears that Apple would not include any wireless Bluetooth headset packed with every box of new iPhone 7 smartphones. Still according to the analysts, Apple would instead pack the iPhone 7 units with wired headphones, but rather than connecting through the standard 3.5 mm jack, the lightning port would be used.