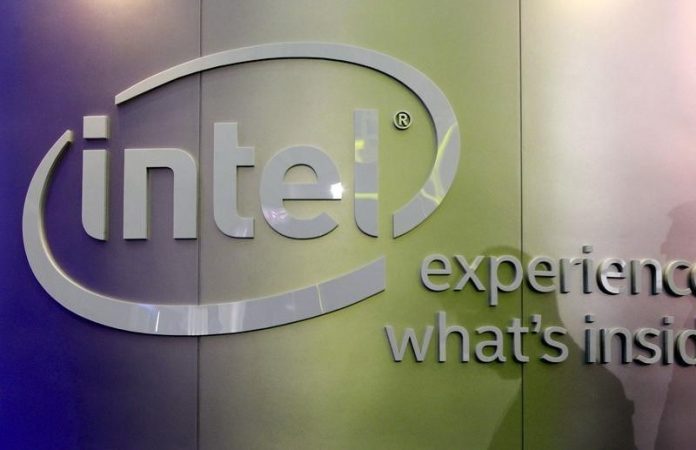 The upcoming new iteration of the iPhone may very well be having Intel-made modem chips when it gets released, according to an analyst’s report. Intel will reportedly be the company that will be responsible for majority of the modem chips for the upcoming iPhonewhich will offer LTE cat 10 speedsgearing up to share the dominance as a chip manufacturer from current partner Qualcomm.

According to a report by NDTV Gadgets, CLSA Securities analyst Srini Pajjuri said that Intel will be the manufacturer of a “significant portion” of LTE modems that will be incorporated within the upcoming iPhone flagship, expected to be called the iPhone 7.

The analyst, citing “Asian supply chain checks” as sources of information, said that Intel will be supplying at least 30 to 40 percent of the modem chips for the upcoming iPhones. This, reportedly, will inflict a negative impact on the revenues of Qualcomm collected form being a chip provider for the iPhone devices, and at the same time it would mean an increase in profit for Intel.

Intel will reportedly see 1.5 to 2 percent increase in tis earnings with this deal at hand for the upcoming flagship. Qualcomm, on the other hand, will lose 4 percent of its revenue in being a chipmaker for Apple with this move. However, the Cupertino-based company will not abandon Qualcomm as a supplier and is said to be shifting back to Qualcomm come 2017, possibly for the later iterations of its iPhone.