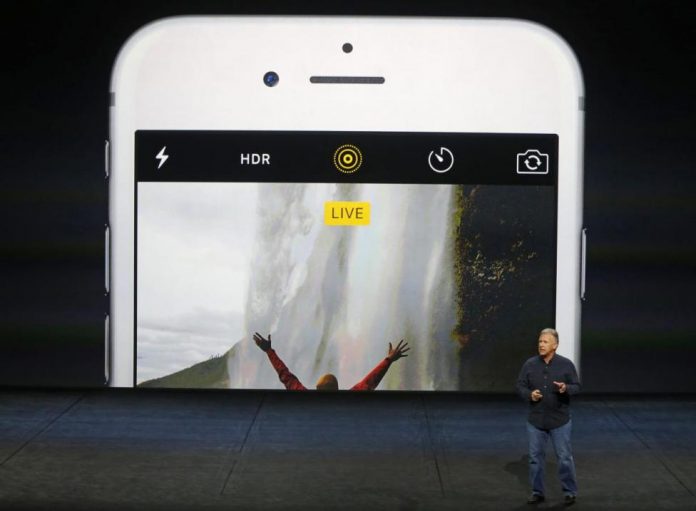 Apple recently rolled out the latest addition to their smartphone flagship line “iPhone 6s” and “iPhone 6s Plus,” but tech enthusiasts are said to be already looking forward to their touted next in line device, “iPhone 7.”

According to Apple Insider, latest rumors have it that the upcoming handheld may become waterproof and use new compound materials to hide the antennas. This suggests the possible removal of bands from the back of the latest generation.

Catcher Technologies will allegedly supply the chassis for about 30 to 35 percent of the materials needed, making them the company’s largest chassis partner.

What may have added to the assumption that the iPhone 7 can withstand being submerged underwater is that the current models are more water-resistant compared to their predecessors. This is due to the added gasket and silicone seals. If water-proofing comes into fruition, the report speculates that the design may become thoroughly overhauled as the ports, switches, and buttons have to be sealed off.

Meanwhile, aside from the aforementioned features, there are also hearsays that the gadget may phase out the 3.5mm headphone jack, and this may be replaced with an all-in-one Lightning-connector port.

The news came from the often reliable Japanese website Mac Otakara. The port may have several capabilities including support for Lightning-equipped and Bluetooth headphones, digital to audio converter, and backward capabilities for wired headphones. Having no headphone jack may allow the device to become thinner than the 7.1-mm thick iPhone 6s.

The report also mentioned that the Cupertino-based tech giant may also release Lightning-equipped EarPods to support the new audio output of the future iOS devices. This may become possible as Apple has already introduced the new MFi Program specifications for third-party manufacturers to create headphones that connect to iOS devices using Lightning cables, back in June 2014.

Since Apple has yet to confirm or deny any of the rumor, available information should be taken with a grain of salt.