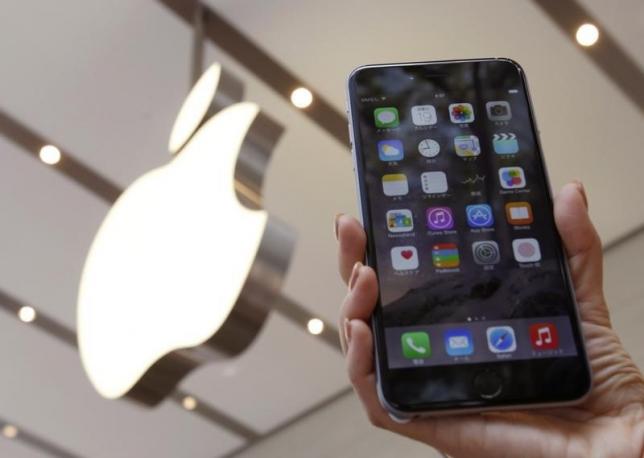 The iPhone 7 may very well be changing how its home button works, as recent rumors suggest that the physical home button which also had been housing the Touch ID fingerprinting technology might be revamped entirely and be made into something like a capacitive button instead. However, it was later on revealed that the information may not be what it seems to be at first glance. Meanwhile, the long rumored dual camera setup for the bigger iPhone 7 Plus variant may be not come to fruition at all.

In a recent report, a new leaked photo shows what was claimed to be a photo of an iPhone 7 which seems to feature a new look. Among other noticeable things, the alleged leaked image showed a home button that does not seem to resemble the physical home button that Apple iPhone devices have been known to have. It seems that the new home button is a capacitive button.

Before the rumor of ditching the home button over a capacitive one grew bigger, the information was quickly debunked. In a newer report, it was revealed that the leaked photos of the iPhone 7 were neither of the iPhone 7 nor any other Apple device for that matter. The image of the device turned out to be a budget Android device designed to be a physical copycat of the iPhone.

On the other hand, the long rumored dual camera set up for the iPhone 7 Pus variant of the upcoming new series might not become a reality at all. New information coming in from China claimed that Apple had allegedly decided to drop the inclusion of the new feature completely, due to their series of initial testing showing difficulties in technicalities of the device having such a hardware.

The new iPhone 7 series is expected to be launched by the Cupertino company sometime this fall, most likely sporting the new iOS 10 software.