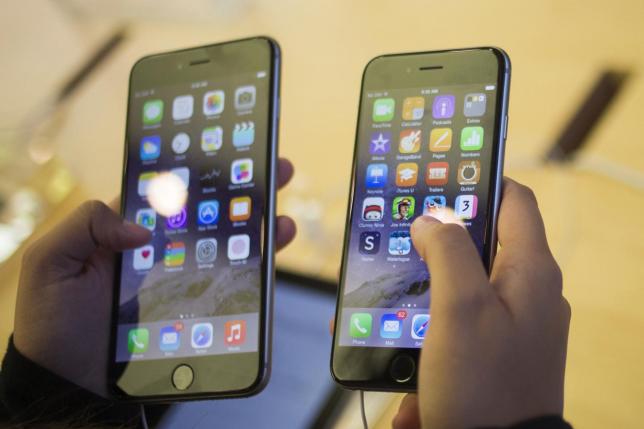 iPhone users may get to have a very different multimedia experience on their devices with the upcoming and long rumored iPhone 7. According to a new report, Apple is planning to remove the 3.5 mm headset jack, replacing it with a standard lightning connector.

According to a report by Gadgetz Arena, the upcoming iPhone 7 may very well be coming without the 3.5 mm headset jack anymore. This piece of information has been previously tipped in past reports, but a new tipster claimed to have confirmed its authenticity through the company’s supply chains. Without the 3.5 mm jack, the headphones for the upcoming new iPhone will be connected via the device’s lightning port.

Additionally, it was reported that the new iPhone will be shipping with a standard issued Bluetooth headset, which can be used as an alternative option should users wish to use it for music and other similar purposes while the device is connected to the charger.

The reason that had been pointed out for this alleged move to remove the featurewhich will also affect the accessories industry for the iPhoneis the company’s desire to make the device thinner than ever. The device is said to be 1 mm. thinner should the 3.5 mm jack be removed. Also, Apple is said to be intending to promote the sales of wireless headsets for their devices.

In previous reports, it was said that the iPhone 7 Plusthe bigger variant of the device seriesis gearing up to have 25GB built-in internal storage. Also, a better battery life for the Plus variant has been hinted at 3,100 mAh. Should this prove to be true, then the new iPhone 7 Plus will sport a battery capacity that has 12 percent more power compared to its predecessor.