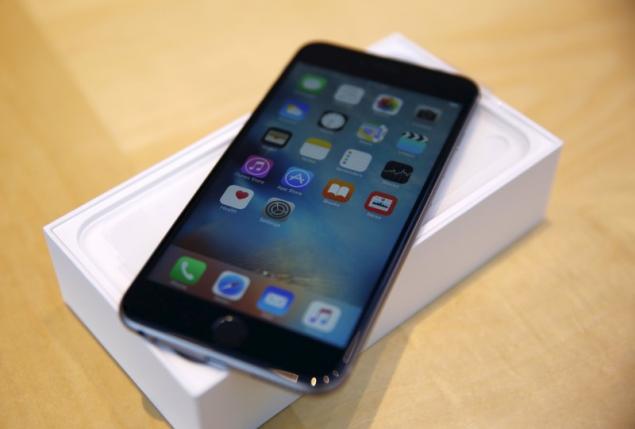 Yet another release date for the iPhone 7 has been leaked, this time pointing to the release of the handset to carriers, which could happen in late September.

An AT&T leak, which 9to5Mac got ahold of, showed the retailer’s merchandising reset schedule in September. As can be seen in the image below, there will be resets on Sept. 9 and 23.

Notorious tipster Evan Blass previously leaked that pre-orders will start on Sept. 9, Christian Daily reported. AT&T’s first merchandising reset next month might pertain to the start of pre-orders for the new iPhone 7, speculations suggest, while the latter date may be the date of the handset’s release to AT&T’s customers.

This is a week later than Sept. 16, which was previously believed to be when the iPhone 7 would hit the retail stores, also according to a tweet by Blass. As per the 9to5Mac report, both dates are possible release dates of the next-generation iPhone if the pattern of past iPhone releases are to be observed.

The iPhone 6 was released a week after pre-orders started, while the succeeding iPhone 6s became available about two weeks after the start of pre-orders. Considering that pre-orders for the upcoming iPhone are being pegged on Sept. 9, Apple could choose between a week and two weeks of wait before launching the phone.

Meanwhile, another leak showed what was said to be the iPhone 7’s rear camera module. As reported by MacRumors, the image from NowhereElse revealed that the original handset, not the Plus variant, will have an optical image stabilization (OIS) feature, which was only previously seen in Plus versions of the iPhone 6 and 6s.

There were apparently cutouts that surround the lens, which led observers to this conclusion. The 4.7-inch iPhone 6 and 6s lacked the said cutouts, but the Plus ones had these.

The iPhone 7 is expected to be unveiled at a Sept. 7 event, as confirmed by Bloomberg.