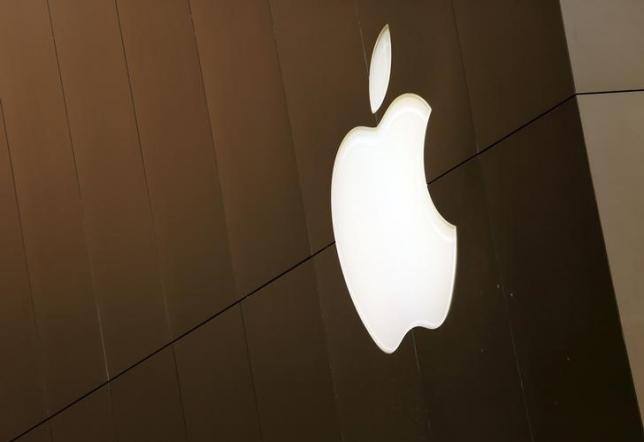 The long rumored Apple iPhone 7 may be coming to users a bit earlier than what was initially expected. According to the latest information in the rumor mill, the new flagship smartphone from the Cupertino-based company would be opening for pre-orders come Sept. 9, only more than a month away from now.

The bit of information came from famed mobile tech industry tipster Evan Blass, going by the username @evleaks on Twitter. If the iPhone 7 would really be opening up for pre-orders, this means that the much awaited launch event for the said smartphone might take place earlier, as it might be launched earlier than the pre-order openings or on the same day that it launches, too.

To recall, the iPhone 6 series the standard iPhone 6 and the iPhone 6s was unveiled last year also on Sept. 9. Pre-orders then opened on Sept. 12, and sales for the device became open on Sept. 25.

Shipping of the iPhone 7 would start on Sept. 16, allegedly. No word yet if this would also be the day that the device would be available for purchase in stores.

Rumored specifications for the upcoming iPhone 7 include more random access memory (RAM) at 2 GB, and a larger internal storage capacity for the base model that is now expected to have at least 32 GB. Apple is said to be ditching the 16 GB entry-level variant for the new iPhone entirely. Other storage variants include an option to go up to 64 GB or even 256 GB of storage capacity.

The new iPhone 7 series is expected to have an iPhone 7 Pro variant, which had long been rumored to sport something that is a first for any iPhone or for any Apple device for that matter. The iPhone 7 Pro is said to sport a dual-camera setup with an optical zoom feature which means that the lens of the main rear camera moves forward when zooming.