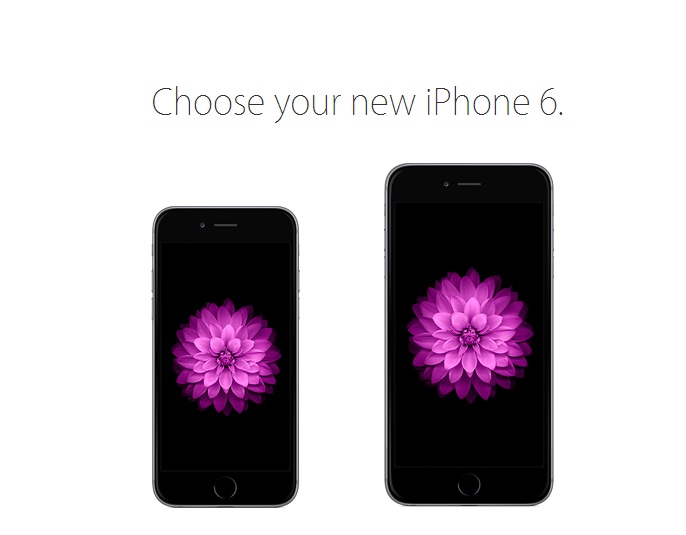 Since its absence at Apple’s Worldwide Developers Conference last June, the much awaited iPhone 7 is rumored to be launched next month and the latest reports seem to further solidify the smartphone’s release date.

According to famous technology leaker Evan Blass, the iPhone 7 will be released to the public during the week of Sept. 12. He even clarified that the release window he mentioned was for the phone’s actual commercial release and not just the launch event. A few days later, Blass confirmed on Twitter that fans of the smartphone may start making pre-orders on Sept. 9. He then said that it was up to the fans to determine when the iPhone 7’s unveiling would be.

A leaked video clip of the alleged iPhone 7 originating from China has been circulating the web since last month. In the four-second clip, an unidentified person is seen holding two versions of the purported iPhone 7. A noticeable attribute of the phone was that its camera lens seemed to be bigger compared to its predecessor. In addition, the phone’s antenna lines were seemingly revamped. The absence of the traditional 3.5 mm headphone jack was also noted, which further strengthens speculations that the upcoming handset will no longer use the said component for audio output. There are rumors suggesting that Apple will introduce the cordless EarPod.

Despite tons of rumors and leaks circulating on the web, Apple does not seem to be bothered by this and has remained silent about the iPhone 7. Now that avid fans of the smartphone have been given relatively reliable information about its release, they will just have to wait until next month and make sure that their pockets are ready to make the purchase once the iPhone 7 launches.