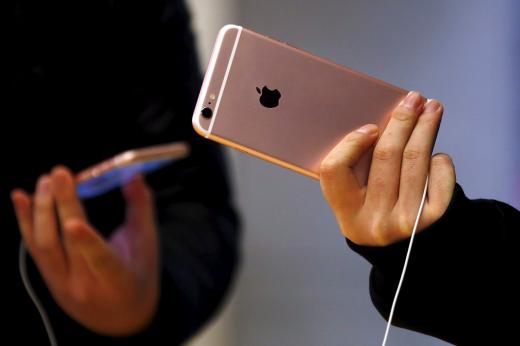 Apple has just released their next-in-line flagship smartphones iPhone 6s and iPhone 6s Plus, but speculations about the upcoming iPhone 7 have been around the rumor mill since early this year.

Although no official confirmation has been made yet by the Cupertino-based giant, there are some hints of its imminent arrival, if based on their history and track record.

According to Mac World, the company has traditionally been alternating between internal upgrade for the S versions and redesigning its physical attributes. For iPhone 7, it is deemed that it may have a restructured chassis made of liquidmetal which is reportedly more durable than aluminum. The bezels may also be removed in order to have an edge-to-edge bigger screen display without making the entire size larger.

Under the hood, it may be equipped with a new and faster processor that comes from Intel instead of the current Qualcomm ones, however, it is predicted that it will carry the same 2GB of RAM. If the partnership with Intel comes to fruition, a new system-on-chip may be built that combines the processor and LTE modem, making the gadget run faster and smoother.

The camera may also be offered from the 8-megapixel shooter to a higher resolution 12-megapixel iSight lens that has a better pixel count to compete with other phones available in the market today.

When it comes to other features, Apple reportedly filed for a new patent on October 13 to the United States Patent and Trademark Office detailing a new anti-overheating technology. Reports claim that this may resolve some issues encountered by users who said that their home buttons appear to be burning hot sometimes. Moreover, a gesture-based passcode system may be incorporated.

There may also be a proper official waterproofing rating for iPhone 7, following what has been done to Android-powered devices.

The release window is speculated to happen sometime during the third or fourth quarter next year.