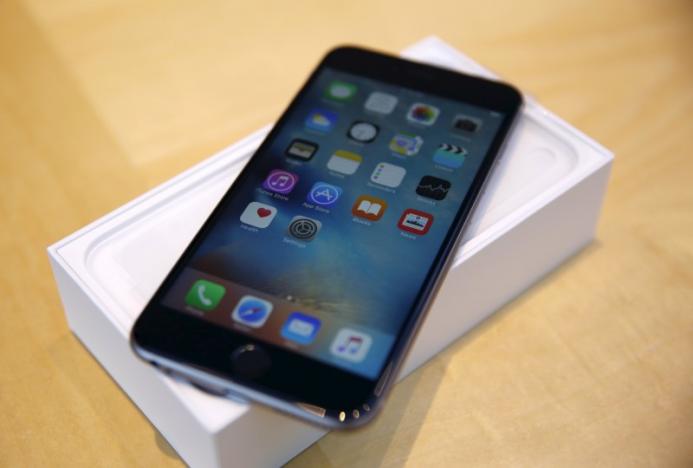 Apple’s most important product of the year, the iPhone 7 is finally launching next month, with so many different speculations surrounding its actual specs. Some say it’ll be equipped with nothing but minor aesthetic improvements compared to its predecessor, while others believe it’ll be the most sophisticated ever for the Cupertino-based company’s iPhone lineup. Well, whatever consumers believe in, it’s almost certain that those who will want one will have to figure out a way to get one because the latest rumor is that the company may potentially face supply issues come launch date.

It’s all about the shortages expected in the supply chain. Asia-based publication Nikkei Asian Review, citing unnamed sources, said that the reason for the anticipated shortages at launch is the existence of “faulty components.” “If Apple sticks to its launch schedule from last year, there may not be enough supply at the beginning, as some suppliers are still trying to fix low yield rates of their components,” Nikkei’s source said.

According to BGR, this actually isn’t a total surprise considering that last year’s iPhone 6s also experienced the same problem. In fact, it took several weeks before buyers finally got a hold of the phone after its release.

For Apple’s side of the story, it isn’t clear which one it prefers the fact that the supplies for the iPhone 7 could run out on launch day or the prospect of seeing a low turnout and eventual low sales, which then translates to solving the first problem?

So for those who did not make a pre-order, expect a long wait for the iPhone 7. It’s probably another one of those days where lining up for a smartphone has become commonplace.