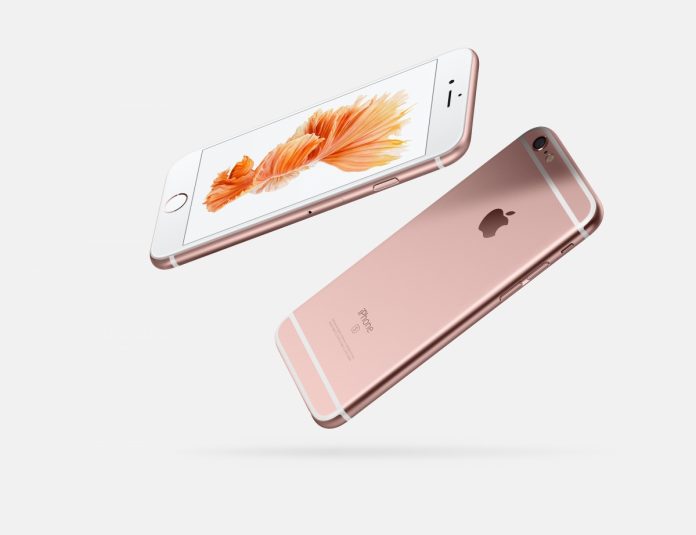 With the launch date of the iPhone 7 approaching, it is time for potential customers to check out the pre-order deals offered by several wireless communications service providers in the United States.

The second option, JUMP!, is only available to subscribers who have paid off half of their contract. This deal allows subscribers to pre-order an iPhone 7 without upfront payment if they trade in an iPhone 6s that was obtained from T-Mobile on the first day of its release.

The third option, Score!, allows subscribers who have completed a year of their contract to trade in any entry-level smartphone to pre-order the iPhone 7.

Verizon Wireless subscribers are given two options if they want to pre-order an iPhone 7. Subscribers can either pay the full amount and get a contract-free iPhone 7, or they can pay in monthly installments for two years. However, subscribers who choose the second option will also be billed for their data usage each month and the phone will be locked to Verizon Wireless. Furthermore, subscribers also have the option trade in their old iPhones to pay for a portion of the iPhone 7.

AT&T subscribers with a good credit record are given three options in pre-ordering the iPhone 7. The first option is to pay the sales tax upon placing the pre-order and pay in monthly installments. The second option is to pay the sales tax as well as 30 percent of the item price, then pay the rest in monthly installments. The last option is trading in a phone and paying the difference. However, the trade-in period will only be available after a time period set by AT&T.

Meanwhile, Sprint allows its subscribers to pre-order the iPhone 7 either by paying the full amount upfront, or by opting for a two-year contract.