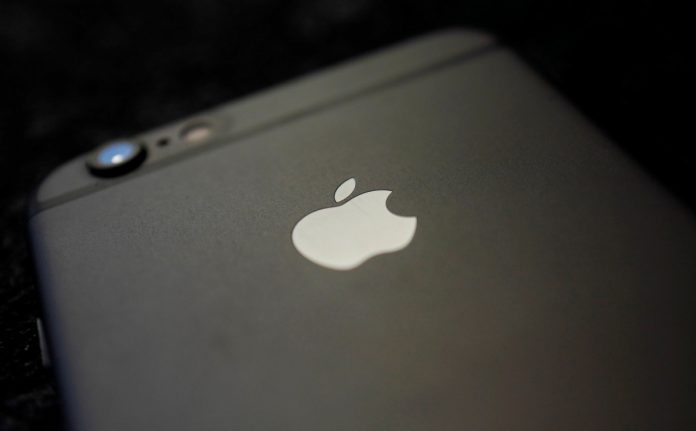 According to a report by 9to5Mac, the KGI Securities Apple analyst noted in a recent statement that Apple might be moving forward with its rumored dual camera setup not only on the previously reported premium variant of the iPhone 7 Plus but all variants of the device as well.

Additionally, Kuo mentioned that the iPhone 7 Plus might come with a 5.5-inch display. In order for the device to be able to keep up with the hardware power demand that the dual camera set up will require, the device might have upgraded memory. It was tipped that the device will sport 3GB of RAM, which is at least 1GB more than its predecessors.

Also, it is expected that with the move to include the dual camera setup in all iPhone 7 Plus variants, Sony and LGthe suppliers of the lenses of the devicewill still be able to meet the needs in time for a planned release.

However, some of the rumored features of the new setup might not come with full support after all, such as the optical zoom one.

“Due to constraints of form factor design, we think optical zoom capability may be limited. Also, the result of Linx algorithm performance is uncertain. As such, we believe market response to the performance of iPhone dual-camera remains to be seen.”

The iPhone 7 series is expected to be unveiled later this year, should Apple follow its regular release pattern.