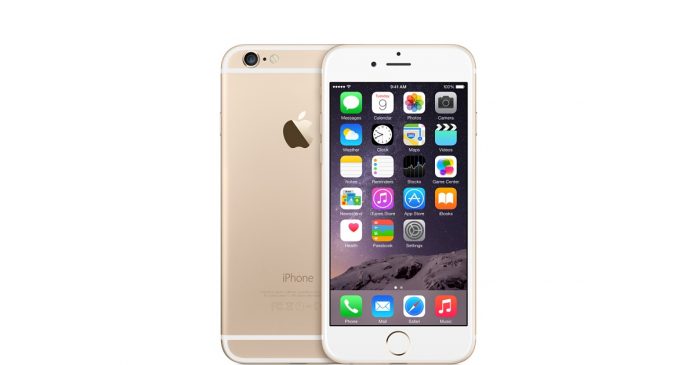 M.I.C. Gadget sort of broke the internet for Apple fan bases after it unveiled the alleged much awaited release date for the iPhone 6S, citing an unnamed Foxconn insider as its source. According to the site, it will be this September 18 and the keynote presentation leading up to it will begin on September 11.

However, some skeptics hold this report with a grain of salt because 9/11 is not exactly an auspicious day for launching anything especially for the U.S. market. International Business Times of India also reports via GSM Arena this is highly improbable given the negative connotation associated because of the 9/11 terrorist tragedy and September 8 is the more likely keynote presentation date. Prior to these floating dates for the release, there were early reports that the iPhone 6S is confirmed to be slated for a September launch.

Foxconn is Apple’s iPhone OEM source which makes it lend some credibility. But until the source is named, this will remain as a floating rumor. So far, some of the released specs are quite scant, including a 7 millimeter body thickness and a 7.13 millimeter enclosure. The iPhone 6S is also said to have the capacity to determine the levels of force in pressing the touch screen, also known as the Force Touch sensor feature. The processor will be A9, use up 2 gigabytes of RAM, and boast of a 12 megapixel camera with 4K video recording capability. The phone will also boast of a stronger aluminum chassis.

According to Phone Arena, other rumors include having a pink iPhone version but there is a little detail to support this fully. MacWorld illustrates a very creative rendering of the rose gold color. The popular product really opens up a lot of room about speculation. At the moment, only the faster processor and initial specifications are sure facts about the upcoming iPhone version.