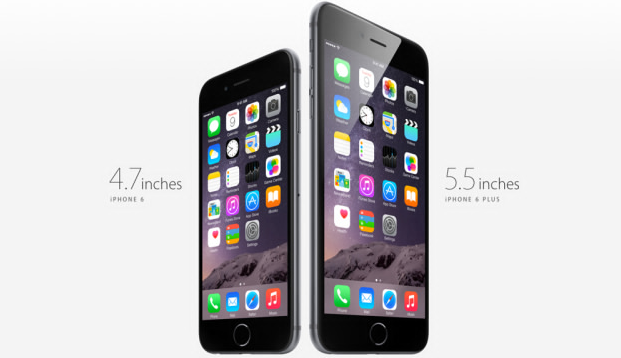 After the success of Apple IPhone 6 release and to keep Apple lovers drooling for more of its surprises, it is now in the buzz that Apple will release its iPhone 6S series at around autumn timing this year.

One of the key highlights of the S series this year is that it will come in Force Touch input, a technology which can decipher soft and hard taps on touch screens, as seen on Apple Watch and MacBook Pro. According to Forbes, this will make competition tough for other smart phone producers to imitate the technology without being obvious.

Other rumors regarding the phone is will have an A9 processor, RAM at 2GB, 12 megapixel camera and dual lens camera that can produce DSLR quality photos, and possibly a better battery life compared to its previous models. Forbes added that it will come in an iOS 9, which features pressure-sensitive fast forward in media players, one touch dictionary definitions, instant dropping of new pins in maps, and one touch calendar entries in the calendar app.

Meanwhile, there will be minimal changes for the exterior side. For one, Mac Rumors said that it is possible that the make will be the same 7000 series aluminum used in Apple Watch. This element will make it stronger than normal aluminum without compromising the weight of the phone. However, to add to its roster of colors, 6S series may include a different color some say pink, while others say it is rose gold. As for the screen sizes, analysts believe that its size will remain at 4.7 inch for the 6S and 5.5 inch screens for the 6S Plus, similar to its IPhone 6 models.

With all assumptions in place, some believe that this may also be IPhone 7. However, an assessment by Expert Reviews said that it is highly unlikely given the trend of Apple in releasing S series as a separate model from its original model series (IPhone 6 is different from IPhone 5S). We just have to wait for the official announcement and release to confirm speculations, but it will indeed be another exciting phone to look forward to.