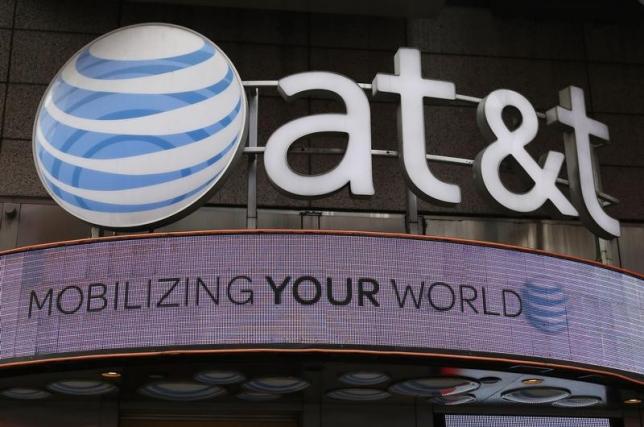 American telecommunications corporation AT&T will be rolling out a new promo offer for iPhone lovers just in time for the Yuletide season. The deal includes the newly released iPhone 6s and iPhone 6s Plus smartphones, which is a fairly good deal if one wants to avail one more iPhone as a gift or for personal use.

AT&T will start giving out the credit for their iPhone 6S and iPhone 6S Plus users from the third billing cycle from the date of availing the promo. However, customers will be shouldering additional charges such as service charges and taxes as noted by Tech Times.

The promo will be available just until Dec. 31, and it will only be applicable on smartphones via the same brand. AT&T is rolling a similar deal with Samsung phones which includes Galaxy S6, Note 5 and Note 4, but this offer cannot be merged with the new iPhone deal.